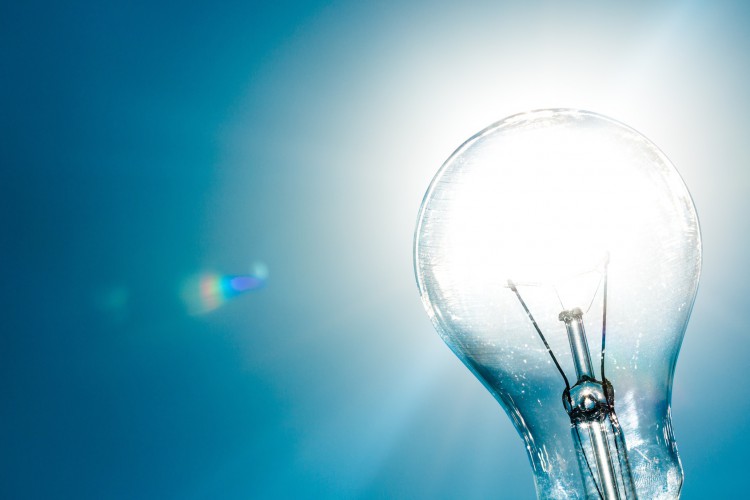 The Ontario Energy Board (OEB) has now set the costs to be recovered from Ontario electricity ratepayers for the Ontario Electricity Support Program. In a previous post, we discussed the OESP and the OEB website (www.OntarioElectricitySupport.ca ) where low-income electricity consumers can sign up for the OESP. Under the OESP, eligible low-income households can receive monthly credits ranging from $30 to $75 on their electricity bills.

In a Decision released yesterday, the OEB determined that the total OESP credits expected to be issued during 2016 will be around $145 million. There are also administration and implementation costs of around $13 million. To recover these costs, the OEB has approved a new rate to be charged to electricity distribution customers in Ontario as part of the Regulatory Charges line on their bills. This rate will be charged on a volumetric basis, staring on January 1, 2016. According to the OEB, an average consumer will pay around $.93 per month ($11 per year) for this new charge.