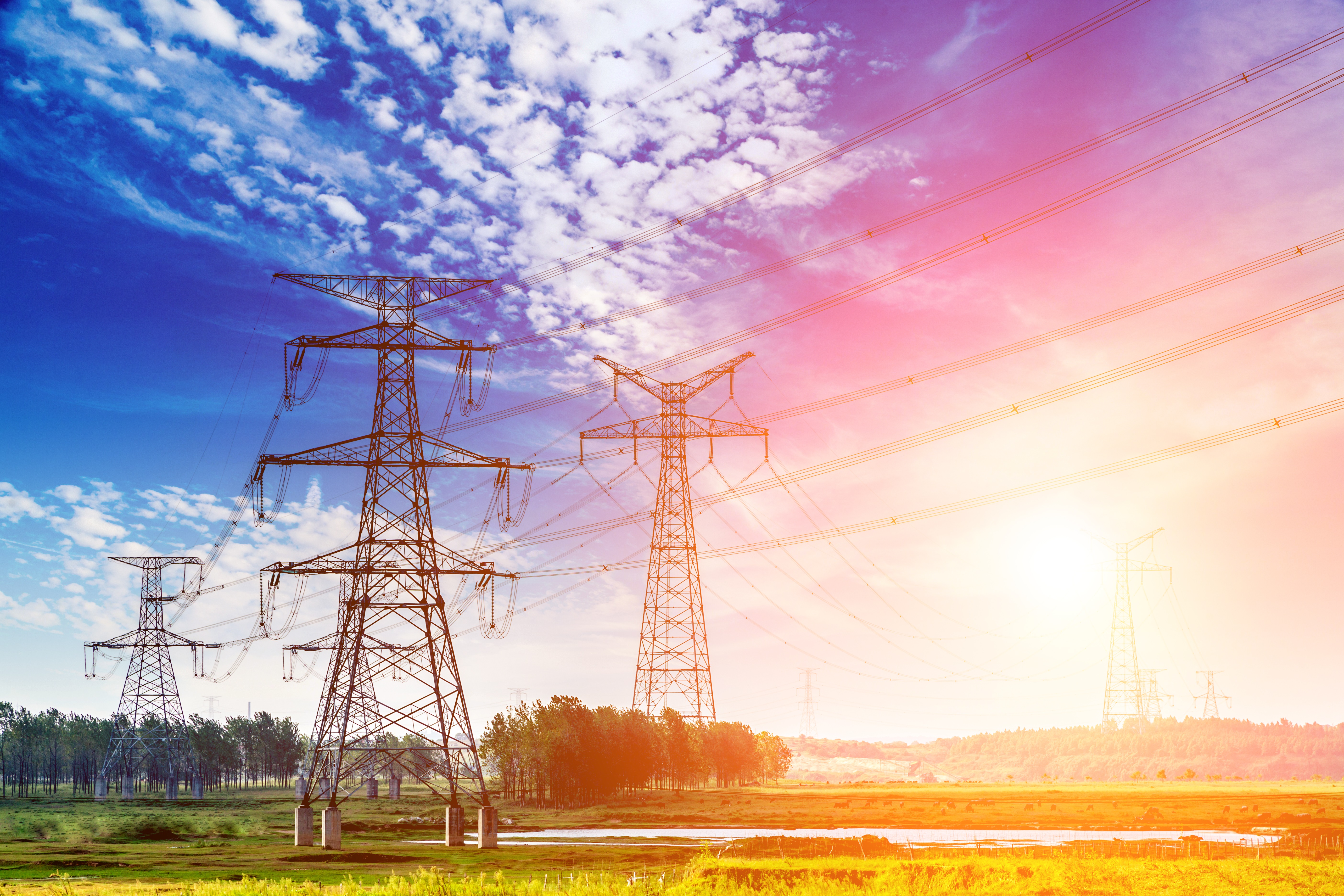 On January 30, 2019, the Ontario Minister of Energy issued an Order in Council and Directive to the Ontario Energy Board (OEB), mandating that the East-West Tie Line Project will be constructed by NextBridge Infrastructure LP (NextBridge). The Directive indicates that NextBridge’s electricity transmission licence will be amended to require it to “[d]evelop, seek approvals in respect of, and proceed with immediacy to construct, expand or re-enforce the East-West Tie Line Project.” NextBridge will be required to report to the OEB and the IESO about the progress, timeliness and cost-effectiveness of the project. A January 30, 2019 letter from the Minister of Energy to the OEB indicates that “I expect that the OEB will maintain its role in assessing the prudency of costs incurred by NextBridge throughout the construction of the line to ensure the project is built in a cost-effective manner.”

The East-West Tie Line Project is a proposed transmission line that will add capacity between Wawa and Thunder Bay to support electricity supply to Northeast Ontario. In 2013, NextBridge was chosen by the OEB as the “designated transmitter” for the development phase of the project following a lengthy regulatory process. Subsequently, as described in an earlier post, the Ontario government designated the East-West Tie transmission line as a "priority project" under section 96.1 of the OEB Act. At that time, the government indicated that it considers it to be a priority that the East-West Tie Line should be in service in 2020.

In early 2018, after NextBridge had filed a leave to construct (LTC) application with the OEB, Hydro One Networks Inc. filed a competing LTC application for the East-West Tie Line Project. On October 2, 2018, the Minister of Energy wrote to the OEB to request that the OEB act expeditiously to issue a LTC decision for the project, in order to avoid delays to the construction of the project. In October and November 2018, the OEB held a hearing to determine which party should be granted LTC approval. The OEB issued an interim decision on the competing LTC applications on December 20, 2018, indicating that it was not prepared to grant LTC approval to either applicant, and instead allowing each party to submit a “not-to-exceed” (NTE) price based on stipulated conditions by January 31, 2019. The OEB indicated that it “foresees that the NTE price filing from each applicant will be the final step in this proceeding before the OEB grants leave to construct for the new transmission line between Wawa and Thunder Bay.”

The Order in Council attaching the Minister’s Directive issued on January 30, 2019 refers to the Minister’s October 2018 request for an expeditious decision on the LTC applications, and notes that “a final decision by the [OEB] has not been issued to-date.” The Order in Council continues by stating that “it is desirable to provide an increased level of regulatory certainty to the processes currently being undertaken by the Ontario Energy Board in regard to the East-West Tie Line Project” and concludes by attaching the Directive described above.

The Minister of Energy explained the issuance of the Minister’s Directive in a statement issued on January 31, 2019, stating, among other things, that:

The East-West Tie Line has long been identified as a priority project to provide a consistent supply of electricity that supports economic growth, job creation, and resource development in northwestern Ontario.

Unfortunately, the Ontario Energy Board's review process has taken longer than expected, putting the timely construction of this necessary project at risk and potentially increasing costs for electricity customers.

NextBridge is the right choice to quickly and efficiently complete the East-West Tie Line. NextBridge has finished the preliminary work necessary to complete the project, it has the support of local communities and First Nation and Métis partners, and the project sets in motion opportunities to create local employment for over 200 Indigenous people.

It can be expected that NextBridge will soon receive LTC approval from the OEB, and will thereafter proceed with construction of the East-West Tie Line Project.