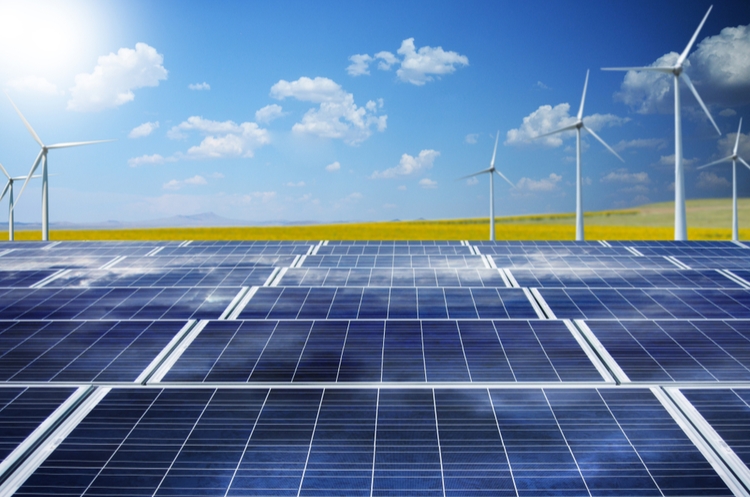 A recent Notice from the Ontario government indicates that the planned amendments to Ontario’s Net Metering Regulation under the Ontario Energy Board Act, 1998 will not proceed as planned. The result is that the amendments that were planned for October 1st have been revoked. Instead, the Notice indicates that “the government intends to consider any future improvements to Ontario’s net metering regulatory framework in the context of its broader energy policy priorities for the province.”

As we described in an earlier post, the planned changes to the Net Metering Regulation were intended to implement the commitment in Ontario’s 2017 Long Term Energy Plan (2017 LTEP) to give customers new ways to participate in renewable electricity generation. The 2017 LTEP set out the (previous) government’s plan to enhance the net metering framework to allow different arrangements, such as third-party ownership of net-metered renewable generation facilities on a customer’s premises and “virtual net metering,” where a party could treat renewable generation in another location as offsets to the party’s own consumption (see here).

No information is provided as to when any new changes to net metering rules in Ontario might be issued for comment.