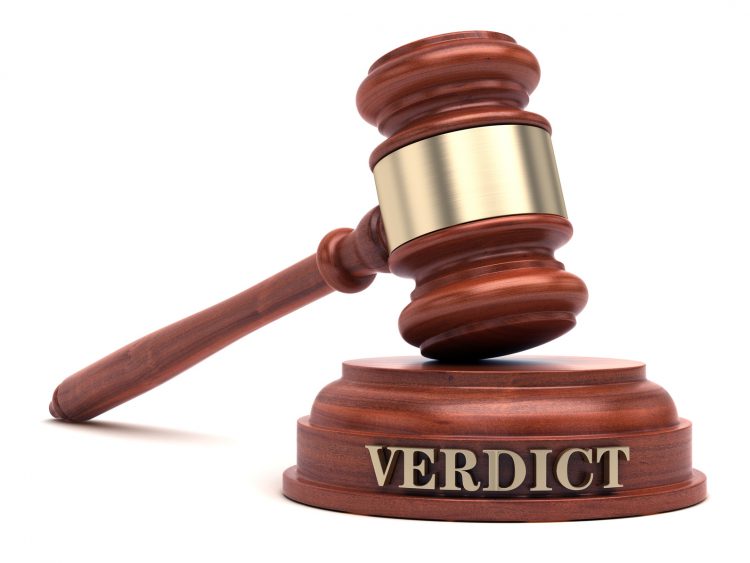 The Ontario Court of Appeal's April 2016 decision in Iroquois Falls Power Corporation v. Ontario Electricity Financial Corporation confirmed an earlier decision that non-utility generators (NUGs) will not receive reduced payments under their power purchase agreements (PPAs) as a result of changes to the way that the "global adjustment" (GA) is calculated. The total benefit for all of the NUGs participating in the appeal is said to be at least $530 million - one of the respondents (Northland Power) issued a press release estimating that the impact on its own revenues from the decision would be more than $200 million.

As explained in the Court of Appeal's decision, starting around the late 1980s, Ontario Hydro (OH) contracted with private entities (NUGs), including the respondents in this case, to build power generation facilities. OH entered into long-term contracts (PPAs with terms of 20 to 50 years) with the NUGs for the sale of power generated by those new facilities. The premise of the PPAs was that the NUGs would supply the power generated at no greater cost than OH would have incurred had it chosen to construct and operate the new facilities on its own. The PPAs were intended to provide an uninterrupted long-term income stream to the NUGs to support the financing, construction and operation of the power generation facilities. The parties to the PPAs understood that costs associated with the generation, transmission and supply of electricity would increase over the long timespan of the contracts. The agreements contained an annual price adjustment index intended to protect the NUGs from the inevitable cost increases. As Ontario's electricity market evolved, so did the price adjustment regime under the PPAs. As of 2003, the parties agreed on an updated approach, using a price adjustment index to be derived from the aggregate of several specific costs referred to cumulatively as total market costs (TMC). This approach was the result of lengthy negotiations. One component of the TMC is the GA, which was introduced by the Ontario Government in 2005 as means by which certain out-of-market indirect electricity costs payable by government agencies could be passed on to consumers of electricity. The parties agreed that the GA would be passed on as part of the TMC. Further information about the GA can be found on the IESO's website.

The dispute in Iroquois Falls Power Corporation v. Ontario Electricity Financial Corporation related to changes to the GA that became effective in 2011. Under these changes, large users of electricity see reduced GA charges, while all other users pay more - effectively, small consumers subsidize the largest consumers with the goal of preserving manufacturing and industry in Ontario. When the changes to the GA were introduced, the Ontario Electricity Financial Corporation (OEFC) reduced the GA amounts payable to the NUGs, treating the GA costs that formed part of the TMC as if those costs related to large consumers. The NUGs (the respondents in the subject appeal) objected, arguing that their PPAs did not require them to receive less than actual (non-subsidized) costs.

The NUGs succeeded in their position in an Application to the Ontario Superior Court of Justice. The Superior Court found that the manner in which the OEFC was passing on the GA was not consistent with the manner in which the parties had agreed to calculate the TMC. In a lengthy decision, the Court of Appeal declined to reverse the decision below. As explained by the Court of Appeal, the interpretation of heavily negotiated, situation specific contracts like the PPA is a fact-specific inquiry that yields fact-specific results. Therefore, as determined by the Supreme Court of Canada in Sattva Capital Corp. v. Creston Moly Corp., the review of the lower court's interpretation of such a contract is a question of fact or mixed fact and law that is reviewable on a "palpable and overriding error" standard. Looking at the circumstances of the subject case, the Court of Appeal noted that "[t]he meaning of TMC can only be properly understood through an examination of the language used in the definition considered in the context of the extensive and detailed discussions and negotiations that produced the definition. It is difficult to imagine an exercise in contractual interpretation that would be more fact-specific than the one called for here." This finding led the Court of Appeal to leave the Superior Court's decision undisturbed, noting that there was no palpable and overriding error, and that in that circumstance, the appeal court must not "redo the exercise in contractual interpretation performed by the application judge."

The result of the Court of Appeal's decision (assuming that there is no future successful appeal to the Supreme Court of Canada) is that the OEFC must recalculate the TMC from 2011 onwards using the same approach as before that date. It should be expected that the additional amounts payable to the NUGs (perhaps in excess of $500 million) will be recovered from consumers in some fashion.