Ontario Announces Linkage of Cap & Trade with Quebec and California 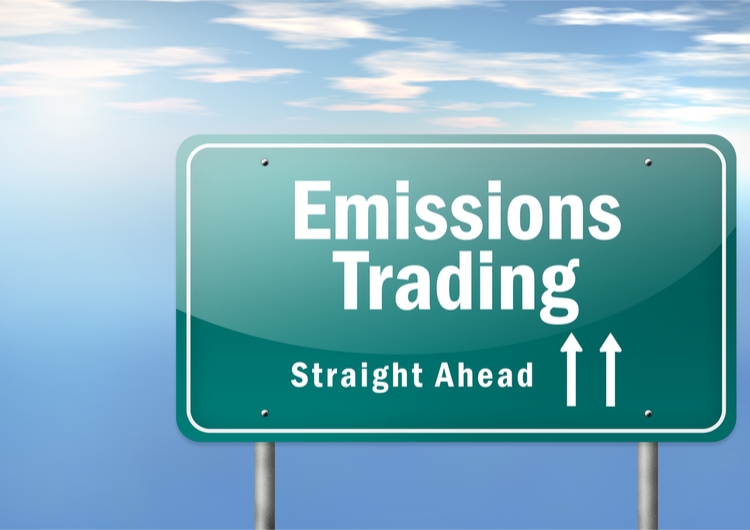 With the linkage, which is expected to be effective January 1, 2018, the quarterly allowance auctions will be held on a joint basis. In 2017, the allowance auctions in Ontario operated in only the Ontario market (our discussion of the most recent auction is found here). Starting in 2018, the availability of allowances will equal the aggregate of the allowances permitted in each of the three jurisdictions. While each of the jurisdictions will continue to set their own regulatory requirements, there is an obligation on the parties to harmonize to the extent reasonable and recognize the jurisdiction and determinations made by each of the jurisdictions. The agreement on harmonization further calls for the development of offset protocols that will be real, additional, quantifiable, permanent, verifiable and enforceable.