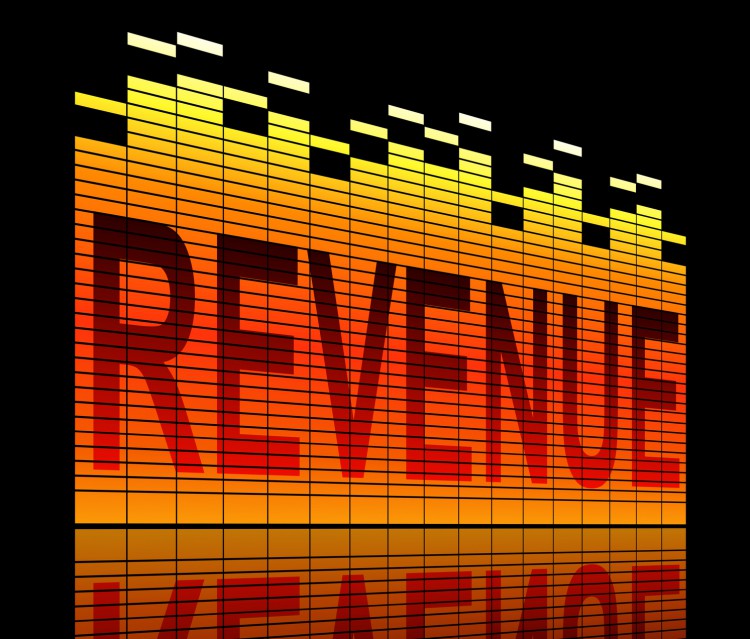 On January 21, 2016, the Ontario Energy Board issued a letter explaining that the OEB plans to implement new approaches for setting electricity transmitters' revenue requirement. These new approaches will be consistent with some of the rate-setting options available to electricity distributors under the Renewed Regulatory Framework for Electricity Distributors.

The OEB plans to transition electricity transmitters to one of two incentive regulation (IR) models for setting revenue requirement for five-year terms. One option is "Custom IR" (which we have discussed earlier in relation to electricity distributors). The other option is a "Revenue Cap IR" with a one-year cost of service review followed by four years of index-based adjustment to revenue requirement. Each of these approaches is a departure from the current cost of service models that apply for most of Ontario's electricity transmitters; it should be noted though that the OEB did recently approve a five-year revenue requirement for B2M Limited Partnership (as described in a recent post). In order to facilitate the transition to the new models, and to give transmitters time to prepare the evidence necessary to support Custom IR applications (such as benchmarking), the OEB will allow transmitters to file one more cost of service application (for one or two years) before their first "IR" filing.

The OEB has issued draft updated Filing Requirements for Electricity Transmission Applications to support the planned changes - found here. Among other things, transmitters applying to set revenue requirement for more than two years must file evidence of planned efficiency gains, proposed performance metrics and a proposal for an earnings sharing mechanism.

Interested parties are invited to attend a meeting with OEB staff to discuss the new Filing Requirements on February 2, 2016.