OEB to Require That Regulatory Records Be Retained for Six Years 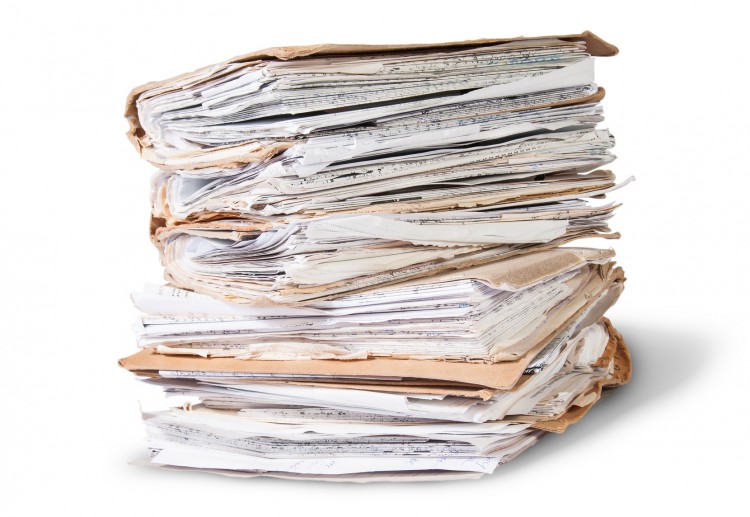 On June 3, 2016, the Ontario Energy Board (OEB) issued a letter prescribing a Mandatory Record Retention Period to be implemented by all regulated entities effective on January 1, 2017. The Policy requires regulatory records to be maintained for a period of at least six years, calculated from the end of the last calendar year to which the record relates. This is a significant change from the current two-year requirement.

As we previously wrote, the OEB had earlier been proposing moving to a 10-year record retention policy. The OEB's January 2016 Notice on this topic provided no explanation about why 10 years of documents were needed to meet the stated goal of ensuring that the OEB has access to the specified types of documents that are "required for regulatory purposes and to discharge its statutory duties."

According to the OEB's June 2016 letter, the decision to set the Mandatory Record Retention Period at six years was made after considering stakeholder comments and taking into account the fact that a six-year period is consistent with record keeping requirements under the Ontario Business Corporations Act and the Income Tax Act.

The OEB's June 2016 letter indicates that the necessary changes to its "regulatory instruments" (including relevant Codes and the RRRs) to implement the new Mandatory Record Retention Period will be made later this year, to be effective on January 1, 2017. In the meantime, the OEB advises regulated entities "to preserve all regulatory records in existence as of July 1, 2016 and to suspend any regularly scheduled destruction of regulatory records until after January 1, 2017 when the Mandatory Record Retention Period is in effect."