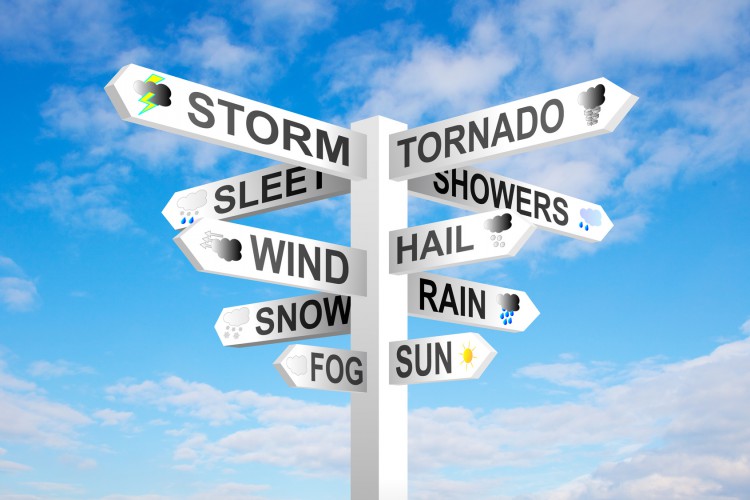 As part of a recent initiative, the Ontario Energy Board (OEB) indicated that it plans to focus on "major events" and their impact on electricity distributor reliability and performance. "Major events" are extraordinary occurrences out of a distributor's control that cause significant disruptions on the distribution system. Examples are major weather-related events such as ice storms, major floods and tornadoes.

The OEB's Report also points to a concern that the frequency of "major events" may increase according to climate change models. The OEB is concerned that this will have a significant impact on the operation of distribution systems across the province. This concern leads the OEB to propose that there be substantially increased reporting from distributors about their response to "major events." The OEB has set out a proposal that distributors provide detailed reporting within 60 days after a "major event" to explain how the distributor prepared for, reacted to and recovered from a "major event." To scope the reporting, the OEB suggests more than 25 questions that a distributor should answer in each report. The OEB has requested comments from stakeholders about this new reporting requirement by January 11, 2016.