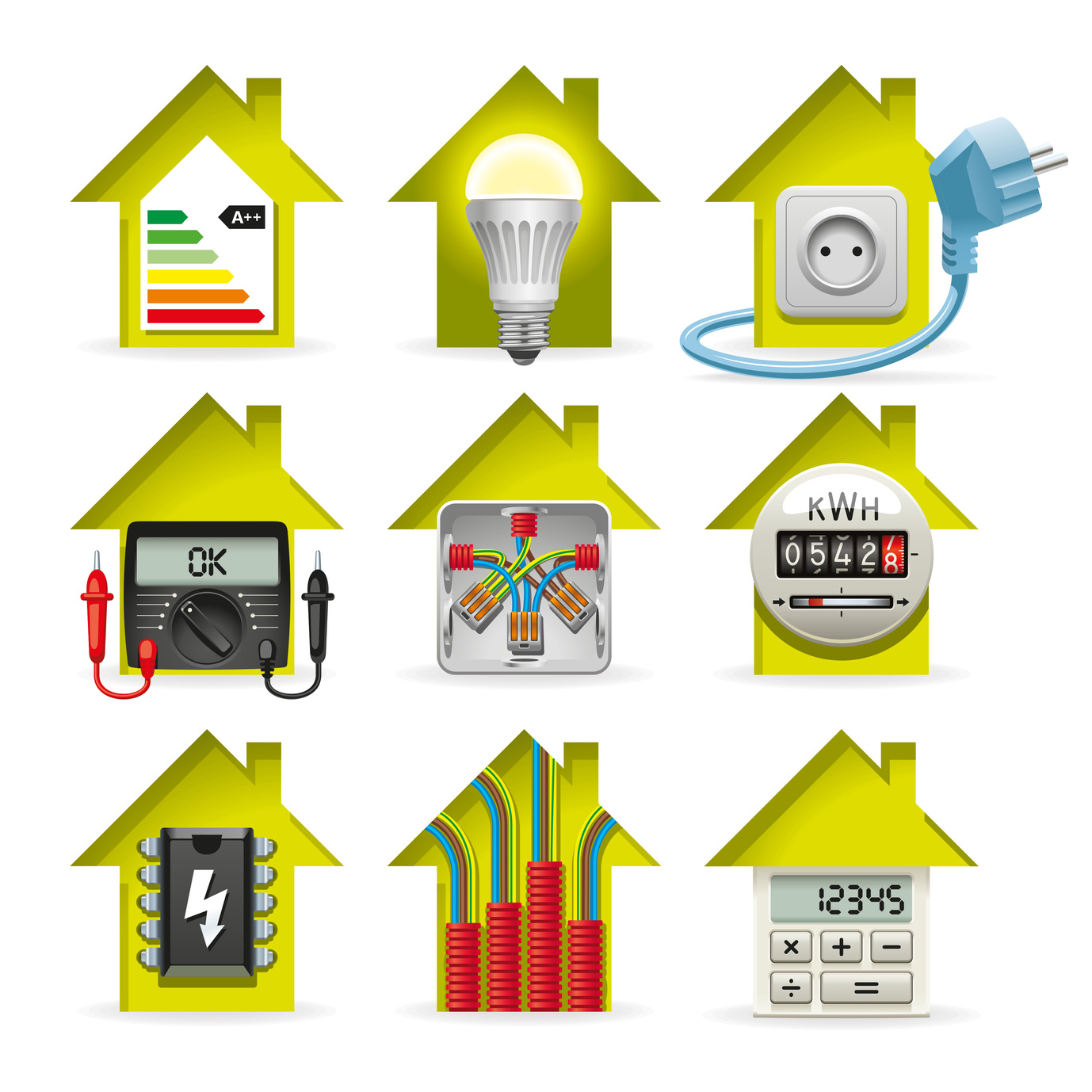 On March 29, 2016, the OEB issued a Notice indicating that it is commencing a policy review to address the question of how a commercial and industrial customer should be billed when they have a Load Displacement Generator (LDG) behind the meter. As part of this process, the OEB indicates that it will also undertake a review of the appropriate billing for other rates such as Retail Transmission Service Rates (RTSR) and other elements of the bill, including the Global Adjustment (GA). It is not clear how the planned policy review will fit with the OEB's ongoing project on Rate Design for Electricity Commercial and Industrial Customers (described in a recent post).

The OEB's Notice points to the fact that there is an increasing number of customers with load displacement or behind-the-meter generation facilities. The OEB notes that most of these customers are billed on a "net load" basis (such that their distribution bill is based on net energy consumption as measured at the customer's meter). The OEB also points out though that some distributors charge customers with larger (>1MW) behind the meter generation facilities on a "gross load" basis (such that the customer could be billed for transmission charges and/or Global Adjustment based on not just the customer's net load, but also on any customer load served by embedded generation facilities). Given the current inconsistency that exists between treatment of the issue by different distributors, the OEB indicates that it "sees value in examining this issue on a generic basis." According to the Notice, more details about this consultation will be provided at a later date.

A recent Editorial in Energy Regulation Quarterly posited that that customer-owned generation may present the greatest regulatory challenges to be faced in 2016. Clearly, one of the key issues will be around how electricity distributors are protected without unduly limiting the growth of distributed generation. With that in mind, it will be interesting to see the impacts that this consultation, along with the OEB's more general process to reformulate rate design for commercial and industrial customers, have on the economics of behind the meter generation in Ontario.