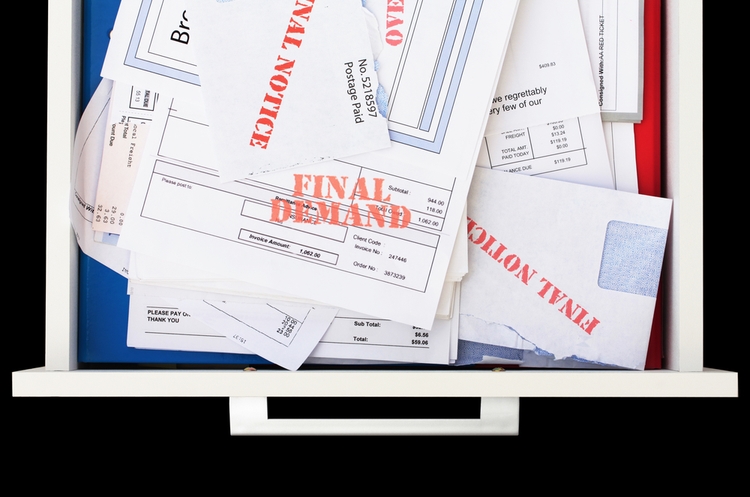 On December 18, 2018, the Ontario Energy Board (OEB) issued a Notice setting out next steps to implement the findings in the Report on the Review of Customer Service Rules for Utilities (the Phase 1 report). These next steps include planned changes to the Board’s rules for electricity distributors (the Distribution System Code), gas distributors (the Gas Distribution Access Rule) and unit sub-metering providers (the Unit Sub-Metering Code). The OEB has also issued a draft Rate Order indicating that as of May 1, 2019, electricity distributors will no longer be permitted to impose a collection charge for unpaid accounts.

As explained in an earlier post, the OEB’s Phase 1 Report from its customer service rules review proposed many changes to customer service rules, as summarized in a five page chart. Areas identified for change include security deposits, minimum payment periods, equal billing, disconnections and reconnections, and certain customer charges. Many of these changes would also apply to unit sub-metering providers. Importantly, the OEB also indicated its plans to prescribe the contents for gas distributor conditions of service through changes to the Gas Distribution Access Rule.

The OEB’s Notice also sets out the planned timing for the new/amended rules to be implemented.

The requirement to stop charging a collection of account charge, or a charge to install or remove a load control device, will come into effect on May 1, 2019.

As set out in the chart below, most of the changes to the Distribution System Code (DSC) and the Unit Sub-Metering Code (USMP Code) will come into effect three months after the OEB issues its final planned changes to each set of rules.

Several other changes to these instruments will come into effect three months later.

The changes to the Gas Distribution Access Rule (prescribing gas distributor conditions of service) will come into effect nine months after publication.