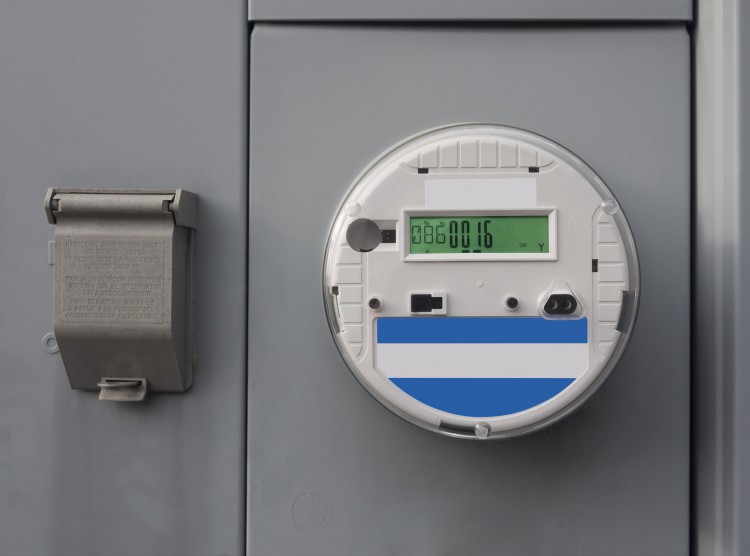 On January 25, 2016, the Ontario Energy Board issued a Decision in response to the request from the "Smart Metering Entity" (SME) for a five-year licence extension. The OEB only extended the licence for one year, and set out requirements for the SME to achieve in its next application, including the collection of a broader range of electricity consumer consumption data and a means for the public to have greater access to this data.

The SME, which is part of the Independent Electricity System Operator (IESO), was created almost 10 years ago under requirements set out in the Electricity Act, 1998. The SME's statutory objectives (as set out in s. 53.8 of the Electricity Act) include the collection and management of information and data related to the metering of consumers' consumption or use of electricity in Ontario, and the provision and promotion of appropriate non-discriminatory access to that information and data by distributors, retailers, the IESO and other persons.

While the OEB's Decision compliments the IESO for many accomplishments and successes in the creation and operation of the SME, it notes that there is more to be done. Specifically, the OEB indicates that the SME can do more "to achieve the value inherent in a single provincial repository of electricity consumption data from over 4 million smart meters." In the OEB's view, "a province-wide database of customer consumption data would support many activities at the provincial or regional level including, among others: the design of conservation and demand management programs, the assessment of the effectiveness of time of use pricing, the design of distribution rates and time of use prices, and the regional planning of transmission and distribution systems." The OEB also indicates that "there are potentially much greater benefits to consumers from this consumption data, in particular by making non-personal information available to third parties to assist them in developing new innovative products and services that will enhance customer choice and control."

The OEB's Decision acknowledges that the IESO has attempted to address concerns about the scope of and access to smart meter data in 2015 through the development of the "Foundation Project," which issued its Final Report in November 2015. The Foundation Project Final Report made recommendations relating to information that is to be provided, and a framework for third party access to "suitably depersonalized" data. The Final Report did not, however, include an implementation plan citing concerns around privacy and costs.

The OEB's Decision indicates that the OEB is concerned that benefits from smart metering are not being fully leveraged. More information about the customers whose consumption data is being collected is needed. This information needs to be more broadly available. To ensure these outcomes, the OEB's Decision only extends the SME's licence for one year, and requires that the SME prepares an implementation plan for third party access to SME data to be included in its next licence renewal application. The OEB also requires that, starting in January 2017, the SME must collect more information associated with each meter, including the postal code (location) and rate class. Finally, the OEB indicates that it will be launching a policy review shortly to determine the best regulatory mechanisms, such as the amendment of the SME licence and corresponding amendments to distributor licences, to ensure that the SME has adequate information to carry out its mandate.