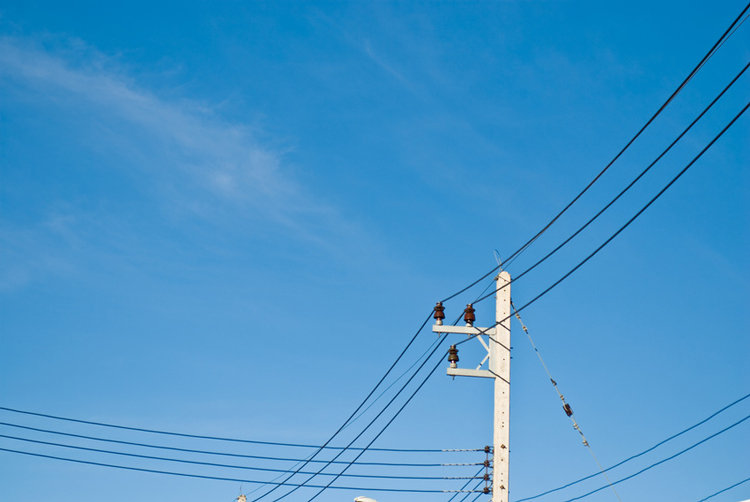 On April 4, 2017, the Ontario Energy Board (OEB) issued an Order requiring Algoma Power Inc. (Algoma Power) to operate the electricity distribution system owned by Dubreuil Lumber Inc. (DLI) in the Township of Dubreuil (which is north of Wawa, Ontario). The OEB's Order follows notification from DLI that it would not be able to continue to offer electricity distribution service to its 300 customers because of financial and staffing issues.

The OEB's Order relies on section 59 of the OEB Act, which allows the OEB to issue an interim licence authorizing a distributor to take possession and control of the business of another distributor where the other distributor has failed or is likely to fail in meeting its obligations to serve. This provision is meant to be used in emergencies to ensure continuity of service to customers while arrangements are made for the resumption or formal transfer/sale of the incumbent distributor's operations.

Section 59 of the OEB Act has also been used to require Hydro One Networks Inc. to remain in possession and control of the distribution assets of Cat Lake Power Utility Ltd. and to serve its customers. As seen in the Decisions related to Cat Lake, the interim licence to Hydro One has been in place for more than 10 years (though it is expected that at some point Hydro One Remote Communities will file a MAADs application to acquire the Cat Lake Power assets).