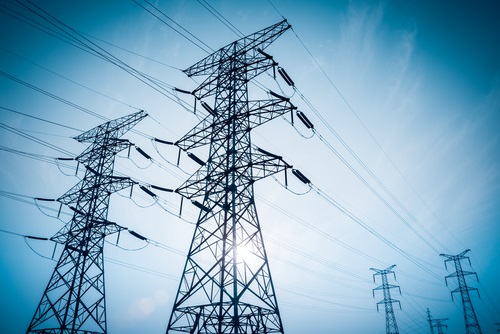 The Nordicity report addresses relevant regulatory decisions, pole attachment data and findings from meetings of the working group. It recommends an appropriate framework methodology for setting wireline pole attachment charges and uses 2005 to 2015 data to derive a recommended province-wide wireline pole attachment rate. The report notes that Nordicity’s calculation of a new province-wide rate was based on the most comprehensive data and analysis of pole-related costs and specifications to date. The OEB, in its draft report, said that this set of data and information represents more than 90% of the “pole population” in the Province and is considered to be one of the most comprehensive pole attachment data sets ever collected.

Nordicity recommended a province-wide rate (subject to circumstances in which a rate will be determined on a utility cost-specific basis) because it was not possible to determine accurately the cost per pole according to different geographic locations and because the examination of the data did not reveal major systemic cost differences. Using an equal sharing methodology for the allocation of indirect pole-related costs, Nordicity calculated the province-wide pole attachment rate to be $42.19 per attacher. The OEB agreed with much of the Nordicity report, but it made certain adjustments to arrive at a provincial wireline pole attachment rate. Among other things, the OEB used six years of historical data (considered to be more reflective of current costs than Nordicity’s 2005 to 2015 data) and it added an inflationary adjustment to escalate costs from 2015 dollars to 2018 dollars. In the result, the OEB came to an annual rate of $52.00 per attacher per year per pole (rounded down from $52.37), including inflation to 2018.