OEB Releases Final Report on the Treatment of Pension Costs 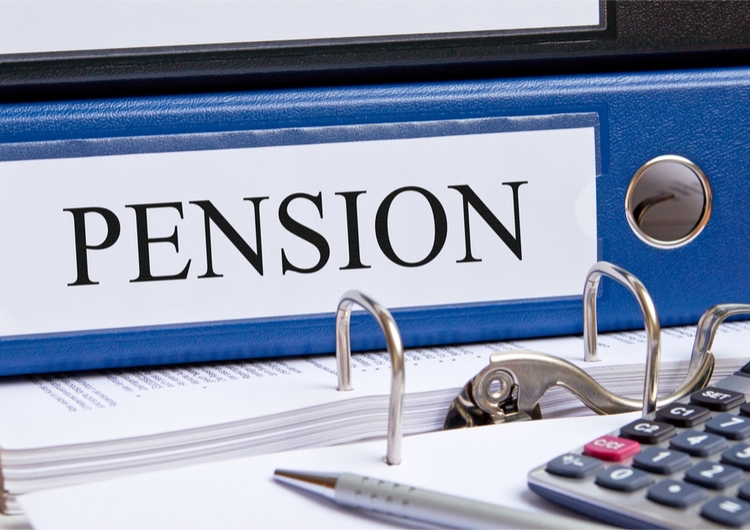 The Ontario Energy Board (OEB) released its Final Report on the Regulatory Treatment of Pension and Other Post-employment Benefits Costs (the Report) on September 14, 2017. The Report establishes the use of the accrual accounting method as the default method that rate-regulated entities must use to recover costs incurred from employee pensions and other post-employment benefit costs (OPEBs). The Report also directs utilities to establish a variance tracking account to record the carrying cost associated with any difference between the forecast accrual amounts included in utility rates as compared to actual cash payments made each year. Utilities will be required to credit ratepayers with the carrying costs associated with any positive balance in the variance tracking account (the account will be asymmetric, such that ratepayers will not have to pay carrying charges on negative balances).

In our earlier post, we described the competing methods of measuring pension and OPEB costs – the cash method and the accrual method. Under the cash method, costs recovered are based on estimated annual employer contributions. The accrual method, on the other hand, uses the standard accounting treatment of pension and post-employment costs, in which employee pension and OPEB costs are recognized when employees render services, rather than when the actual benefits are paid to retirees, or when contributions to the plan are made by the employee.

The OEB has determined that it prefers the accrual method, and will expect all utilities not already on the accrual method to transition away from the cash method in their next cost-based rate application. Utilities proposing to set rates using an alternative method must support their proposal with evidence in relation to the OEB’s policy of setting just and reasonable rates, providing value to customers and ensuring fairness to both present and future ratepayers. Additionally, a utility may request an alternate transition date, supported by compelling reasons, the next time it comes before the OEB with a rates case.

The OEB notes that in some cases the cash amount paid out for pension and OPEB costs can be lower than the amount incurred for accounting purposes, which is what is passed onto ratepayers. In those cases, ratepayers are effectively advancing money to the utility. To address this, the OEB is requiring each utility to establish a variance tracking account to record the amount by which the utility’s accrual costs exceed cash payments. The account will be established on January 1, 2018, and only carrying charges applied to the account will be subject to disposition. Disposition of the carrying charges amounts will occur during the utility’s next cost-based rate application.