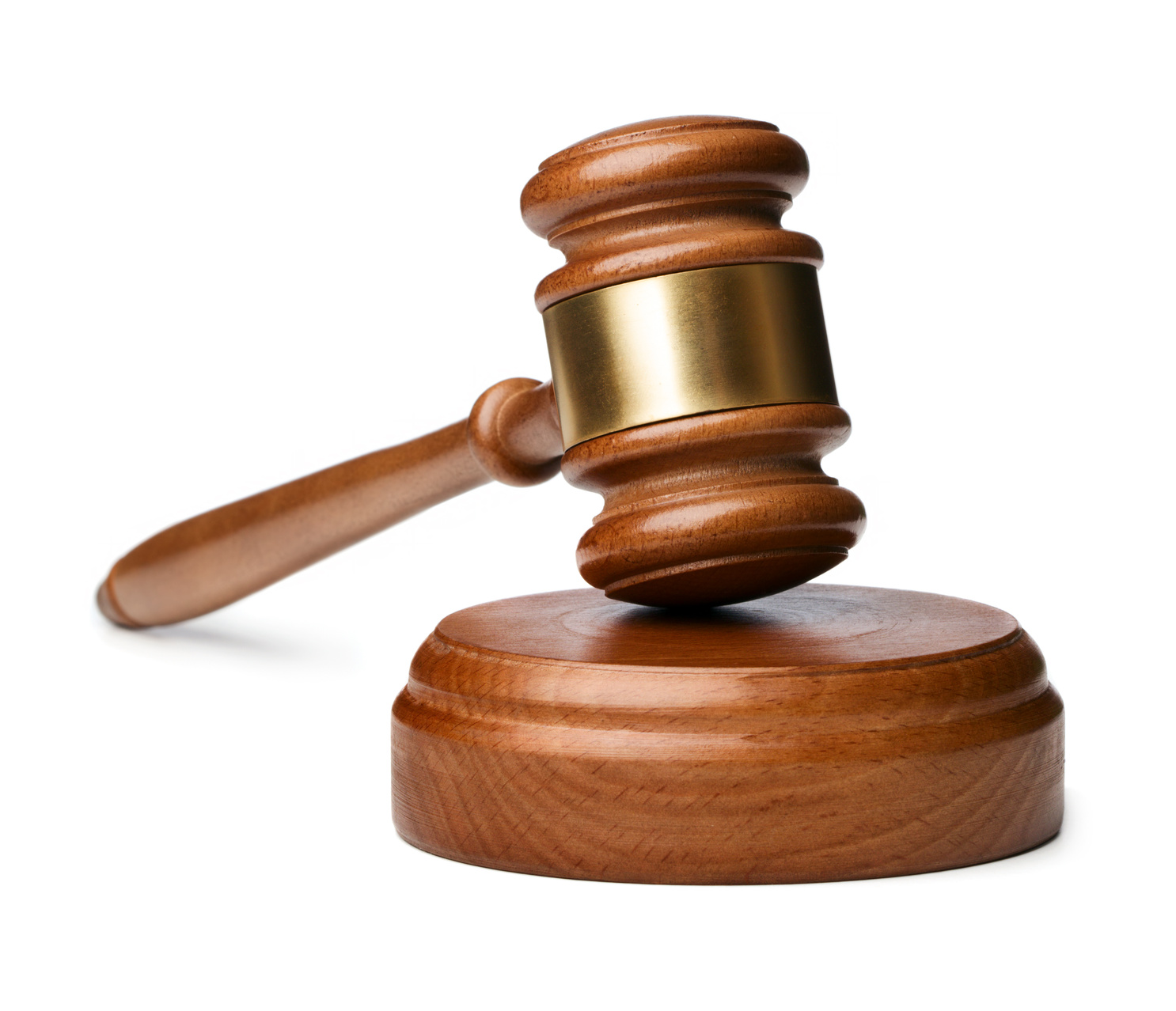 On December 28, 2017, the Ontario Energy Board (OEB) issued its Decision with Reasons in the Ontario Power Generation “Payment Amounts” case (the Decision), covering the 2017 to 2021 period. Among the notable determinations are an approval of the forecast costs of the Darlington Refurbishment Project (DRP) and reductions to the capital and operations, maintenance and administration costs (OM&A) forecast by OPG over the coming years.

The OEB’s Decision is quite lengthy (around 160 pages), which is not surprising given the amount at issue ($16.8 billion for the nuclear business alone) and the length of the process (20 months from filing to Decision). In terms of the dollars at issue and the amount of supporting evidence, this is the largest case the OEB has ever determined. Rather than summarizing all aspects of the Decision, we have focused on five interesting points.

OPG filed its application approximately 8 months before the requested effective date for the rates (payment amounts). The OEB’s Decision was issued almost a full year after the requested effective date. Parties argued that the effective date should be delayed, such that OPG should not get the full first year benefit of the new rates (payment amounts). The OEB found that the case should have been filed earlier and delayed the effective date by five months (to a date approximately one year after the filing date). This is similar to the OEB’s decision in an earlier OPG case (discussed here).