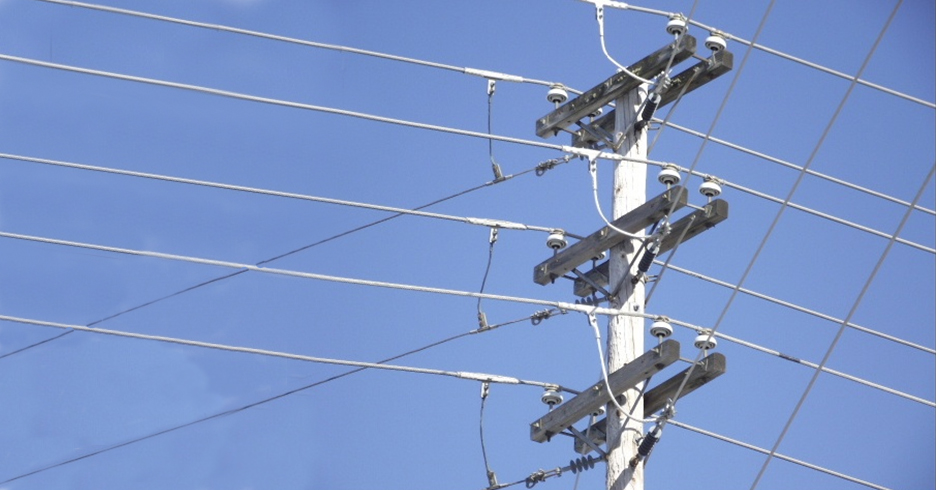 On March 22, 2018, the Ontario Energy Board issued its Final Report on Wireline Pole Attachment Charges (the Final Report) setting the amount that telecom carriers will pay to attach to electricity poles. In the Final Report, the OEB has set a province-wide charge of $43.63 per pole/per attacher/per year. As explained in the OEB’s “Backgrounder” issued along with the Final Report, the updated charge will apply to all electricity distributors that do not currently have an OEB-approved utility-specific pole attachment charge. This is said to impact around 10% of the province’s electricity distribution poles, because there are current utility-specific pole attachment charges approved by the OEB for Hydro One ($41.28), Toronto Hydro ($42.00), Hydro Ottawa ($53.00) and InnPower ($38.82), which together own about 90% of the electricity poles in Ontario. The OEB’s determinations only apply to wireline attachments. Wireless attachments to electricity poles continue to be subject to market-based pricing, as set out in an earlier OEB decision (see our earlier post on that topic).

Pole attachment charges ensure that carriers attaching to electricity poles pay an appropriate share of the cost of buying, installing and maintaining the poles. The revenues received by electricity distributors (for both wireless and wireline pole attachments) are credited in whole or in part to utility ratepayers who have paid for the installation and upkeep of electricity poles through their delivery rates. The wireline pole attachment rate was last reviewed by the OEB in 2005, with an approved rate of $22.35 per pole being calculated, based on historic data that existed at that time.

As we have described in earlier posts (see here and here), the OEB has undertaken a “comprehensive policy review” over the past two years to determine an updated appropriate standard wireline attachment fee. Among other things, the OEB’s review process involved consultations with a Pole Attachment Working Group (proceedings described here), a draft OEB Report (described here) and an expert report from Nordicity Group Ltd. (described here).

The Final Report summarizes the process undertaken and, in large part, adopts the findings and recommendations in the earlier draft Report and Nordicity Report.

At their next cost of service rate application, distributors will have the option to adopt the then-current standard wireline pole attachment charge or to apply for a utility-specific rate, based on their own costs.

The OEB’s Final Report directs distributors who are implementing the new wireline attachment charge to record incremental revenues in a new variance account related to pole attachment charges. The balance in the new account will be refunded to ratepayers in the distributor’s next cost-based rate application. The OEB will issue accounting directions related to the establishment of the variance account.

As a later step, the OEB’s Final Report promises “a follow-up policy consultation at a time to be determined.” As part of this next review, the OEB indicates that it “will consider moving from a cost-based approach for establishing the pole attachment charge to a value-based approach, which is more reflective of a competitive market and the OEB’s approach to wireless attachments.”