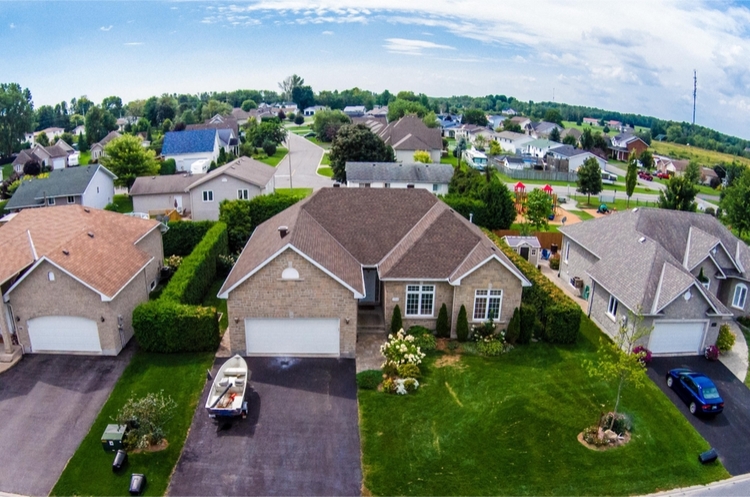 On February 14, 2019, the Ontario Energy Board (OEB) issued a Notice of Amendment to the Distribution System Code confirming the final change arising from the OEB’s Regional Planning and Cost Allocation Review consultation. As described in that Notice, the change (in section 3.2.4 of the Distribution System Code (DSC)) is intended to make clear that a residential subdivision developer is not required to pay a capital contribution where investments are required in a distributor’s transmission assets to serve the subdivision developer. The reasons for the change are to make sure that the developer is treated equally under the DSC and the Transmission System Code (TSC), and also to recognize that the focus of the Code changes for large load customers is for commercial and industrial customers.

As we described in a recent post, the OEB’s December 2018 Notice of Amendments to Codes to Facilitate Regional Planning sets out a wide range of changes to the DSC and TSC that will impact cost allocation/responsibility for new and renewed transmission and distribution connection investments. Virtually all of the final amendments to the TSC and the DSC came into effect as of the date of publication (December 18, 2018). The supplementary amendment announced on February 14, 2019 is also now in force. The amendments apply on a go-forward basis to all new projects (those for which a signed agreement addressing cost responsibility is executed after December 18, 2018). Distributors have until June 18, 2019 to revise their Conditions of Service to reflect the new/revised provisions of the DSC. However, the OEB has underlined that distributors will be expected to implement the DSC amendments before a revised Conditions of Service is issued.