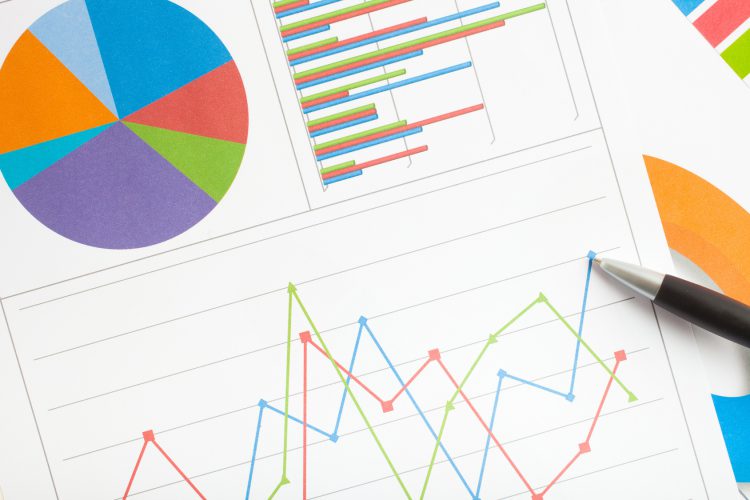 On July 18, 2016, the Ontario Energy Board (OEB) released a letter inviting electricity distributors to participate in developing and implementing priority electricity price pilot projects that have been identified by the OEB. Along with the letter, the OEB also issued its Regulated Price Plan Roadmap: Guideline for Pilot Projects on RPP Pricing (the Guideline). This document sets out the OEB's objectives, identifies priority treatments for price (and non-price) pilot projects, and lays out a framework for electricity distributors to design, implement and evaluate these pilot projects.

The OEB's invitation is the next step in its process to "renew" the Regulated Price Plan (RPP) through the "RPP Roadmap" process. As we described in an earlier post, the OEB's December 2015 Report on the Regulated Price Plan Roadmap (the Report) highlighted several issues related to the current approach to the RPP, including a significant concern that the current Time of Use (TOU) pricing is not providing sufficient incentives for consumers to shift and/or reduce their electricity consumption. This means that TOU pricing is not as effective as planned in reducing peak consumption and achieving the goal of reducing the need for new and renewed generation, transmission and distribution infrastructure to meet peak demand. The Report set out a number of initiatives to improve and change the RPP over the next three to five years. This multi-year plan "ensures that the Regulated Price Plan can meet the challenges of the future."

The proposed RPP pilot projects set out in the Guideline are intended to test different approaches to TOU pricing to see whether they better meet the updated RPP objectives that were described in the Report. The chart below (reproduced from the Guideline) sets out examples (as Scenarios) of the types of pilot projects that the OEB intends to implement in Ontario.

The pilot projects will be executed by electricity distributors that will be responsible for implementation and for evaluation of impacts on peak demand, total demand and consumer acceptance. The OEB expects that the pilots will be operating in the field no later than May 1, 2017 and will be completed by December 1, 2018. The OEB will evaluate the overall results of the pilot projects and may make successful options available to all RPP consumers. This may require some changes to regulations that currently fix TOU time periods and recovery of the global adjustment.

The OEB's letter and Guideline set out the application process for electricity distributors to follow in order to apply for approval and funding for pilot projects. This will be a two-step process where distributors must first provide a project overview application for OEB review. The deadline for submitting these applications is August 19, 2016. The application will then be assessed by the OEB and its experts who will decide whether to invite the distributor to file a full proposal.

As we discussed in our earlier post, the OEB's RPP Roadmap process, now including the endorsed forms of pilot projects, seems to set the stage for more aggressive TOU pricing. It will be interesting to see the magnitude of changes that result, given the apparently competing priorities of incenting consumers  to reduce peak consumption and provide fair, stable and predictable commodity prices.