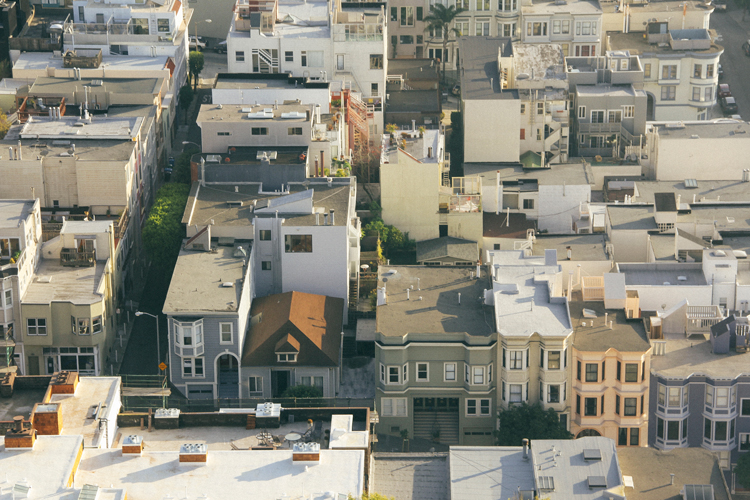 On April 2, 2015, the Ontario Energy Board released its Board Policy on Rate Design for Electricity Residential Customers. The Policy requires that all residential electricity customers in Ontario will pay a fixed charge for the electricity distribution portion of their bills. This is a change from the long-standing practice of calculating part of the distribution charges based on a customer's electricity usage. The amount of each distributor's fixed charge will vary depending on the costs per customer that the distributor is allowed to recover. The move to fixed distribution charges will be completed over four years, up to 2019. The OEB estimates that there will be only modest bill impact for most customers, but that some customers who use a lot of electricity will pay less and some customers who use relatively little electricity will pay more. In the longer term, the OEB indicates that it will also implement this general policy direction for residential natural gas customers. The OEB Policy is found here.

From the distributor's perspective, a fixed distribution charge will ensure a more predictable and even revenue stream. As long as the distributor's forecast of customer numbers and bad debt are accurate, there will be a virtual certainty of full recovery of its approved revenue requirement (at least from residential customers). The distributor will no longer be at risk for actual electricity consumption that is different from forecast, and the seasonality of revenue recovery (arising from higher bills in heating and cooling seasons) will disappear.

From the OEB's perspective, this new approach has a number of advantages. For one, it will allow much more direct comparisons of the amounts charged by each distributor in Ontario. Presumably, this will lead to even greater scrutiny of those distributors whose costs are higher than the norm. Further, this approach will allow for greater use of "net metering", where a distribution customer self-generates some of the electricity that it consumes. Previously, there was a concern that such customers were not paying a fair share of distribution costs. Now, these customers will pay the same distribution charges as everyone else, even where their monthly net consumption is low.

The OEB Policy identifies and addresses several concerns that have been raised about moving to fixed distribution charges.

Another concern arises from the potential for significant bill impacts for customers who consume relatively large and small amounts of electricity. The OEB Policy suggests that around 40% of customers will see monthly increases or decreases of $5 or more in their electricity bills. To manage these impacts, the OEB has determined that the transition to fixed distribution charges will generally be phased in using equal increments over four years, until 2019. The impact of the transition will vary by distribution utility, depending upon how much of the utility's current distribution charge is already being collected through fixed charges (this varies from 38% to 72%).

The OEB Policy is clear that some implementation details still have to be worked out. A working group is being formed to assist with this. Among other things, the working group will provide recommendations about how best to implement the change to fixed distribution charges for distributors who are in the middle of an incentive regulation (IRM) term. Another issue that will be addressed is whether residential customers in multi-unit residential buildings that are suite metered should pay a different (presumably lower) monthly charge.

If the OEB plans to begin the four year implementation of this Policy within 2016 rate applications, then one can expect that the implementation details will be available in the next few months. Even at that time, there will likely be some outstanding issues. One example is whether the utility cost of capital (the return on equity and/or equity ratio) should be adjusted to take into account the increased certainty in revenue recovery from fixed distribution rates.