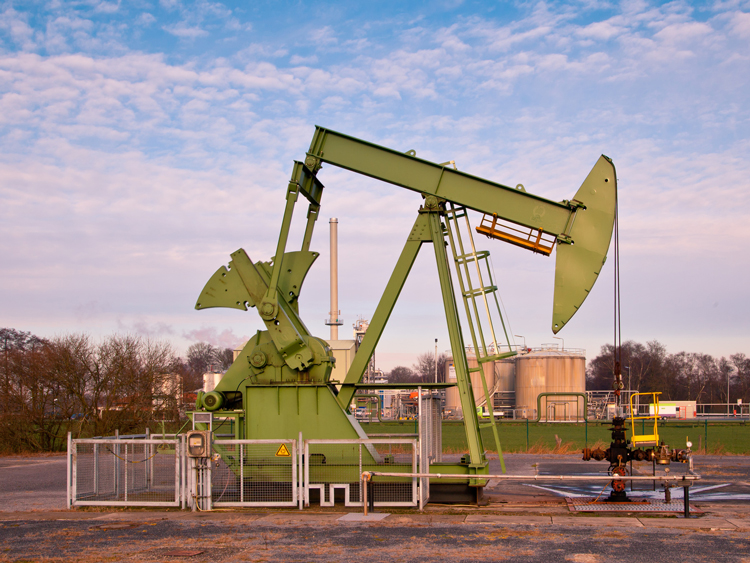 Two recent Ontario Energy Board decisions underline the risk to applicants who do not file rate applications in a timely fashion. In each of these cases, the OEB allowed increases to amounts charged by the applicants, but also determined that the new amounts would not be effective until after the decision. The result in each case was that the applicant lost the opportunity to collect the increased amounts for the portion of the year that had already passed.

In a March 2015 decision, the OEB determined that the final adjusted 2015 rates for Natural Resource Gas Limited (NRG) would only be effective starting after the decision date, and not for the entire fiscal year. The OEB decided that even though the 2015 rates currently in place for NRG were "interim," the new rates (as increased under a price cap mechanism) would only apply prospectively. The effect is that NRG will only be able to collect the new (higher) rates for the first half of its 2015 fiscal year.

In the NRG decision, the OEB referred to its "long-standing practice of setting rates on a forecast basis" and indicated that its "general practice" is that final rates become effective at the conclusion of a proceeding. Effectively, this means that a proceeding, including any hearing and any Board decision (which may be many months after the hearing) must be complete before the subject year begins. This may prove challenging for complicated proceedings which can take as much as a year from filing date to decision.

In the OPG decision, the OEB indicated that where existing rates are declared to be "interim," the OEB has the ability to make final rates effective as of the start of the year (rather than as of the date of decision). It was emphasized, however, that there is no obligation to do that. Indeed, the OEB made clear that its general practice is to make rates effective at the conclusion of the proceeding. The OEB indicated that this is consistent with forward test year ratemaking, and allows utilities and ratepayers to make informed decisions based on approved rates.

A common thread between the NRG and OPG decisions is that the OEB was concerned that the applicant had not filed or completed its application in a timely manner. In each case, the application was not considered complete until just before (in the case of OPG) or after (in the case of NRG) the start of the year to which the new rates would apply. It seems that the lateness of the filings was the biggest factor in the OEB's determination not to backdate the effective date for rates in each case. Clearly this is something to be kept top of mind when preparing rate applications. Filing late creates the risk that the applicant can succeed in obtaining higher rates, yet lose because it is unable to collect those higher rates for a significant portion of the subject year.