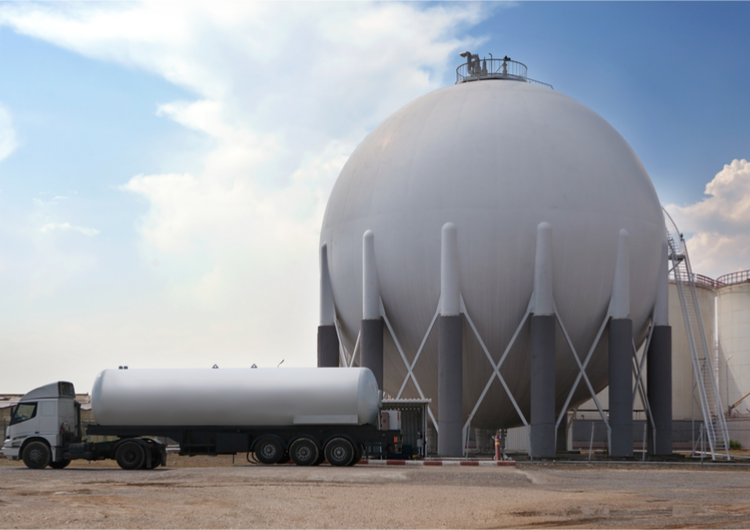 Previously, we wrote about a decision of the Ontario Energy Board in a generic proceeding (EB-2016-0004) that established a framework for the expansion of natural gas service to communities without access to natural gas. In the generic decision, the OEB concluded that it is not necessary or appropriate that existing customers subsidize the costs of expansion to unserved communities. The OEB decided that existing gas distributors and new entrants should be able to propose new “rate zones” so as to cover the costs of serving expansion areas and that utilities should be able to charge “stand alone” rates to new expansion communities.

On August 10, 2017, the OEB issued a decision approving community expansion projects under the generic framework. Specifically, the OEB approved applications by Union Gas Limited in respect of four projects to serve a number of communities (with the exception of one application that was deferred pending the outcome of negotiations between Union and the Batchewana First Nation of Ojibways).

Union proposed a volumetric-based System Expansion Surcharge for the communities to be served by its projects, rather than stand-alone rates. The Surcharge would be applied to all general service customers for a community-specific defined period of time not to exceed 40 years and it would be charged in addition to OEB-approved base rates as they may exist from time to time.

In its August 10th decision, the OEB said that, although it has determined a preference for stand-alone rates to facilitate community expansion, the generic decision does not preclude incumbent utilities from proposing a surcharge over and above existing rates. In this regard, the OEB recognized that, while the Surcharge will remain fixed for its proposed duration, base rates will change during the (10 year) rate stability period contemplated by the generic framework. The OEB noted, though, that the system serving the new communities will not be operationally separate from the rest of Union’s system and that the effect of charging existing rates to community expansion customers is to make these customers responsible for OEB-approved costs related to operating the entire system.

In its ruling on the Surcharge issue, the OEB accepted that, where there is no competition to provide gas service to a new community, a surcharge to existing rates is a cost-effective and reasonable approach to recover project costs and that developing individual rates for each new expansion community may not be a viable option in every case.

With respect to the capital costs of the projects, the OEB indicated that it will determine the appropriate treatment of any capital cost overrun at the time of rebasing for the purposes of Union’s overall ratemaking model. As far as customer attachments are concerned, Union had agreed to take the risk of under-forecasting for the first 10 years of the projects, but it proposed that, at the end of the 10-year forecast period, it would use actual attachments and actual Surcharge revenue for ratemaking purposes, subject to OEB review and approval. The OEB said that, should Union seek to recover any shortfall after the 10-year forecast risk period is over, it will require Union to provide a revised discounted cash flow calculation based on actual attachments and actual capital costs. The OEB also said that it will determine the appropriate revenue recovery methodology at that time and that its review will be governed by the determination in the generic decision that cross-subsidies from existing customers are inappropriate.