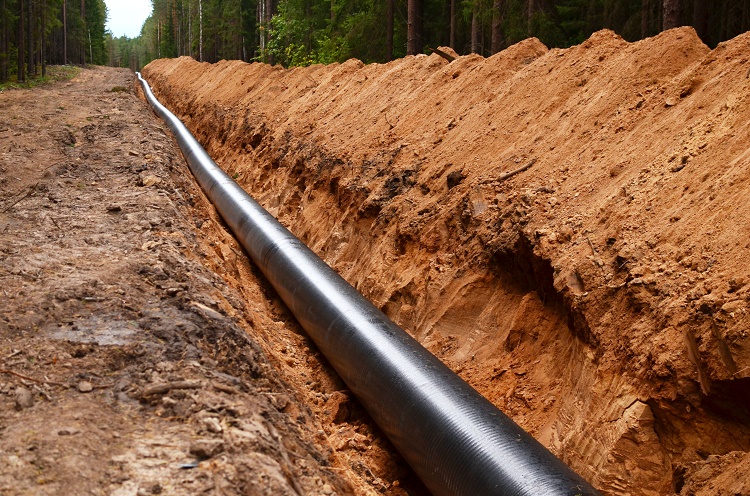 In August 2019, Enbridge Gas Inc. applied to the Ontario Energy Board for leave to construct a natural gas pipeline and ancillary facilities replacing approximately 64 kilometres of its Windsor pipeline. The Windsor Line receives gas from the Enbridge Gas Panhandle Transmission System and provides natural gas service from Port Alma to the City of Windsor. Much of the Windsor Line was installed in the 1930s, 1940s and 1950s. Enbridge Gas had identified pipeline integrity issues with the Windsor Line that, if not addressed, were expected to impact both the safety and security of supply of the pipeline.

The OEB’s decision and order with respect to the Enbridge Gas application was issued on April 1, 2020. In its decision, the OEB approved a “hybrid” option for the proposed project.

Enbridge Gas had assessed a number of alternatives and proposed to replace the existing pipeline with new pipe of 6-inch Nominal Pipe Size (NPS 6) operating at a pressure such that the proposed pipeline would be a “like-for-like” replacement, in terms of capacity, for the existing pipeline. Enbridge Gas said that, in addition to operational benefits, maintaining capacity on a “like-for-like” basis would enable it to meet an increasing unforecasted demand from greenhouse customers in the general area of the project.

The “hybrid” option approved by the OEB combined the use of NPS 4 and NPS 6 pipeline sizes and was estimated to cost less than the project as proposed using only NPS 6 pipe. In its decision, the OEB acknowledged the potential benefits of planning to meet unforecasted demand by the construction of NPS 6 pipeline throughout the length of the project. The OEB said that Enbridge Gas may choose “of its own volition” to construct the project as proposed with only NPS 6 pipe, but that the incremental increase in cost over the hybrid option would not be eligible for inclusion in rate base until “the need for NPS 6 actually arises.”