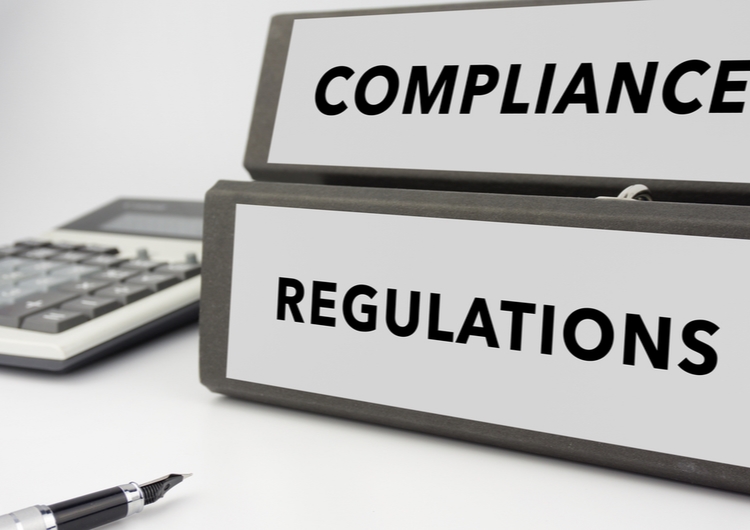 On September 21, 2017, the Ontario Energy Board issued its public and confidential decisions approving the 2017 Cap and Trade Compliance Plans filed by the three Gas Utilities subject to certain minor administrative adjustments. The Board approved the total estimated cost consequences for rate making purposes, which totalled $337 million for Enbridge Gas Distribution, $279.5 million for Union Gas and $867,000 for NRG. The variance between the amounts recovered in rates and the actual cost of compliance will be recorded in a variance account which will be subject to disposition as part of each Gas Utility’s 2019 Cap and Trade Compliance Plan filing.

In the public decision, the Board approved each of the Gas Utilities' volumetric and GHG emissions forecasts. It also approved the use of a proxy price for carbon allowances in 2017 equal to the Ontario Auction Reserve (floor price) of $17.70/tCO2e for Enbridge and Union Gas. In respect of the longer-term investments, business activities and Greenhouse Gas abatement activities, the Board noted that none of the three Gas Utilities proposed any new such activities given that they had not had sufficient time to consider and develop such activities and given the fact that the Board had not released its marginal abatement cost curve nor its long-term carbon price forecast. Indeed, these were only released in the middle of 2017. While several interveners argued that the Gas Utilities should have introduced new programs and/or expanded their DSM activities, the Board found that the Gas Utilities’ approach to their 2017 Compliance Plans was reasonable and appropriate.

The confidential decision of the Board related to those specific aspects of each of the Gas Utilities’ Compliance Plans which, according to the Climate Change Act and the Board’s Rules of Practice and Procedure, must be dealt with in strict confidence. This treatment is necessary so that market participants would not become aware of a Gas Utility’s intended actions, thereby giving them a potential market advantage which could be prejudicial to utility rate payers. As part of the public decision, the Board summarized the approach taken and the findings made related to the confidential part of the proceeding:

Through interrogatories on the strictly confidential portions of the pre-filed evidence and the in camera hearings with each of the Gas Utilities, OEB staff inquired into each of the Gas Utilities’: annual carbon forecast and carbon strategy reports; Compliance Plan instrument purchasing strategies; compliance instrument costs; proprietary aspects of certain abatement activities; and risk management strategies. In the strictly confidential Decisions, the OEB panel made findings on these issues and concluded that each Gas Utility’s Compliance Plan was based on a reasonable option analysis and optimized decision-making and risk management processes and analysis.

The Board then went on to confirm that the costs approved for rate recovery in the public decision are reflective of both the public and strictly confidential filings and decisions.