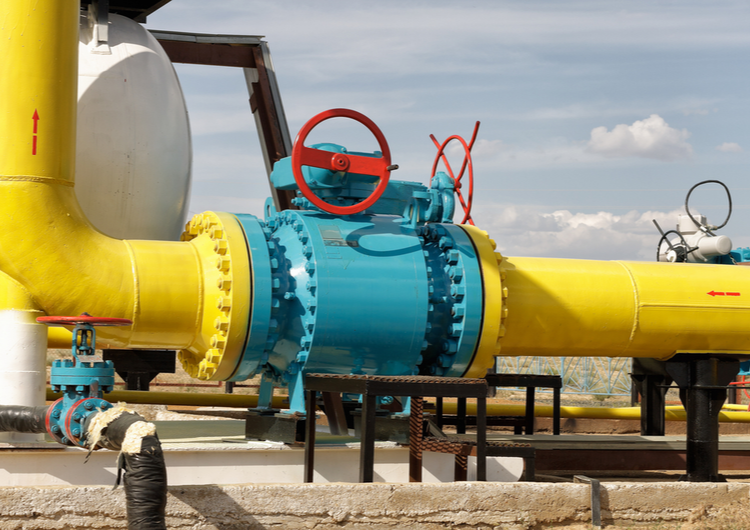 On August 3, 2017, the Ontario Energy Board issued its Decision and Order with respect to an application by Natural Resource Gas Limited (NRG) for approval to sell its natural gas distribution system to EPCOR Natural Gas Limited Partnership (EPCOR), a wholly-owned, indirect subsidiary of EPCOR Utilities Inc.

NRG is a privately-owned utility that sells and distributes natural gas in southwestern Ontario and has over 8,000 customers. It entered into an Asset Purchase Agreement with EPCOR in which it agreed to sell its natural gas distribution system as an entirety for $21 million (exclusive of taxes and subject to adjustments). NRG sought approval of this transaction by the OEB under section 43(1)(a) of the Ontario Energy Board Act, 1998 and it sought other relief, including approval to transfer franchise agreements and rate orders to EPCOR.

The OEB applied the “no harm test” in its consideration of NRG’s application. The OEB noted that, in the assessment of consolidations in the electricity sector, it has consistently applied the no harm test since 2005. As stated by the OEB in its decision, the no harm test is concerned with whether the proposed transaction will have an adverse effect on the attainment of its statutory objectives: if the effect of the transaction is positive or neutral, the OEB will approve the transaction.

The OEB made reference to all of its statutory objectives in relation to the gas sector, but said that it had focused on the objectives that are of most direct relevance to the impact of the proposed transaction, namely, price, reliability and quality of gas service, and financial viability.

In the result, the OEB concluded that the proposed transaction meets the no harm test and it granted the relief requested by NRG. With regard to evidence that EPCOR had agreed to pay a premium over the net book value of the purchased assets ($14.6 million), NRG confirmed in reply argument that EPCOR will not seek to recover either the premium or transaction costs from customers and the OEB found that the premium will not affect EPCOR’s financial viability. In response to an argument that it should consider requiring a parental guarantee from EPCOR Utilities Inc. for at least some time until EPCOR is fully operational, the OEB found that there is no need for such a guarantee.

The OEB also addressed a penalty amount that it had previously ordered NRG to pay to Union Gas Limited by reason of NRG’s failure to balance its gas supply at a winter checkpoint. It was submitted to the OEB that NRG should be required to pay the outstanding balance of the penalty amount as a condition of approval of the proposed sale or that EPCOR should be required to assume the obligation. The OEB said that the transfer of assets to EPCOR does not change the fact that the penalty payment obligation is an NRG liability enforceable against it and the OEB approved the transaction without any such condition.