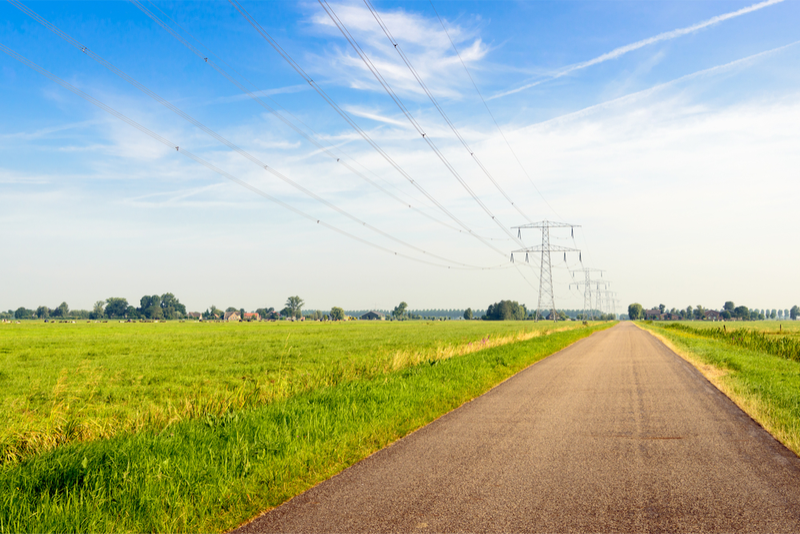 On June 22, 2017, the Ontario Energy Board announced new electricity prices that are intended to implement the promised 25% bill reduction from the Ontario Government’s Fair Hydro Plan.1 For most consumers, the impact will be seen in the form of reduced Regulated Price Plan (RPP) electricity prices. These new prices go into effect on July 1, 2017 and will be in place until April 1, 2018. For consumers not using the RPP (such as customers who have contracts with electricity retailers), the impact will be seen through a reduction to Global Adjustment charges.

The table below, taken from the OEB’s June 22, 2017 News Release , sets out the new RPP rates (referred to as TOU or Time-of-Use prices), as well as the RPP rates that would have been in place without the Fair Hydro Plan.

As of July 1, 2017, the charges for Rural or Remote Electricity Rate Protection (RRRP) program currently included on electricity bills will be significantly reduced, reflecting the move to fund the RRRP from provincial revenues. This is explained in a June 22, 2017 OEB Decision and Order.

The manner by which the OEB calculated the new RPP rates is explained in a report titled Regulated Price Plan Prices and the Global Adjustment Modifier for the Period July 1, 2017 to April 30, 2018. The new RPP rates were determined in accordance with the "Fair Adjustment under Part II of the Fair Hydro Plan Act, 2017" Regulation, which we discussed in an earlier post. Essentially, the OEB calculated a typical consumer bill and then removed from that bill the costs for the Ontario Electricity Support Program (OESP), RRRP and the provincial portion of the HST. The OEB then calculated an updated RPP price that, when applied to typical consumption, would result in an overall bill that is 25% less than the prior typical bill, taking into account the impacts of OESP, RRRP and HST. Transmission and distribution charges are unaffected by this process.

According to the OEB, a typical electricity consumer will save around $41 each month, as compared to the typical bill prior to the Fair Hydro Plan changes.

1 Discussion of the Fair Hydro Plan is found in recent posts, here, here and here.