OEB and IESO Issue Their Implementation Plans for the 2017 LTEP 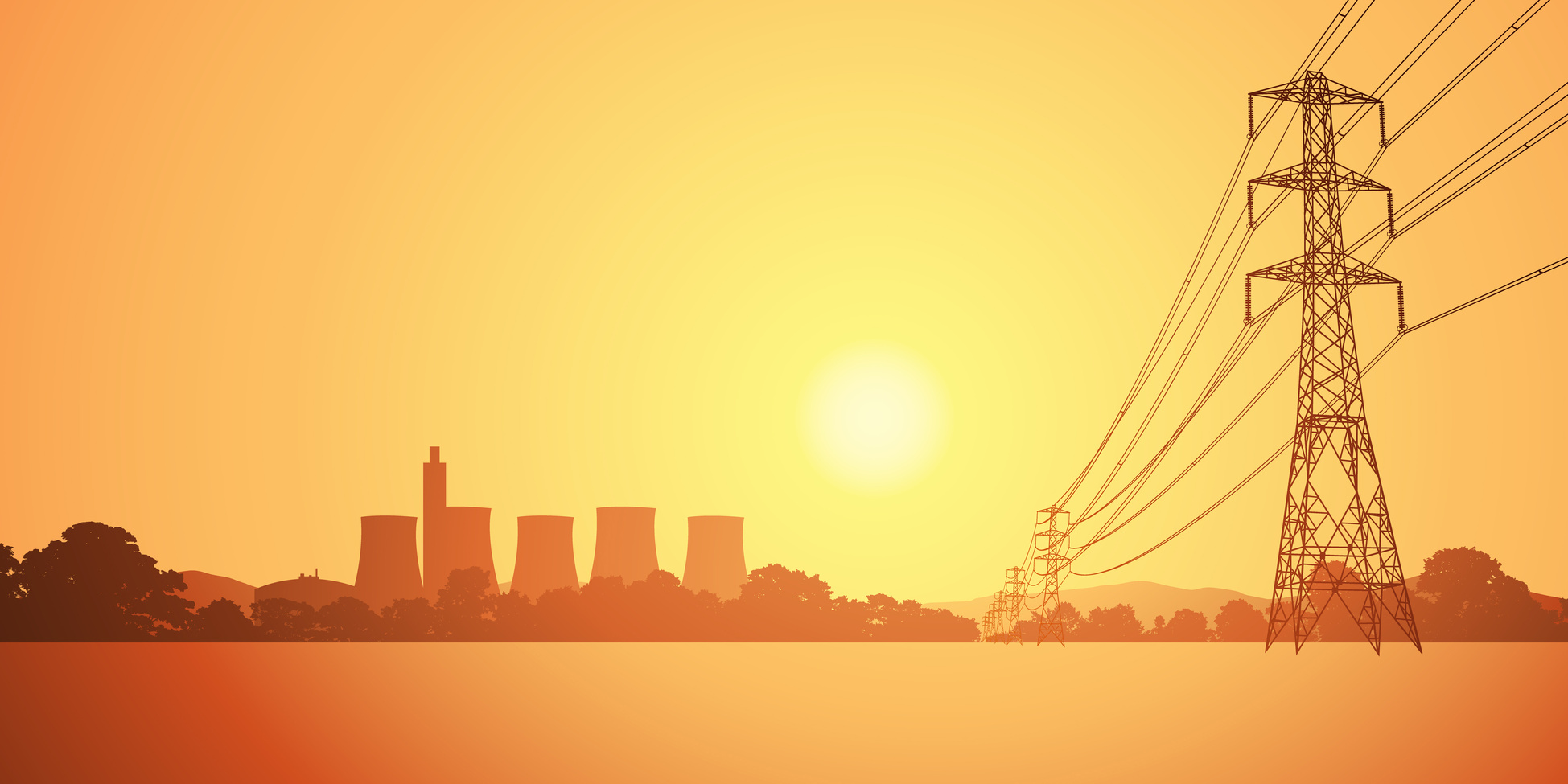 The 2017 LTEP (described here) addresses a broad range of topics and is organized into chapters with headings such as “Ensuring Affordable and Accessible Energy”; “Ensuring a Flexible Energy System”; “Innovating to Meet the Future”; and “Responding to the Challenge of Climate Change.” In some cases, the 2017 LTEP highlights ongoing government plans to meet the challenges of the topics and, in other cases, new plans and initiatives are announced.

As discussed in an earlier post, the Minister’s Directives issued to the IESO and the OEB indicate that each must submit “an implementation plan containing an outline of the steps that the [OEB/IESO] intends to take to implement the goals and objectives set out in [the 2017 LTEP]” and further indicate that “The plan shall reflect the content of the relevant chapters of Delivering Fairness and Choice and include steps that clearly demonstrate how the [OEB/IESO] plans to implement the policy reviews, processes and other initiatives enumerated [in each Directive].” Each of the Directives includes a different list of initiatives to be addressed in the respective implementation plans.

Under each of these topics, the OEB sets out activities that are currently underway and also describes additional plans to achieve promised outcomes. The OEB emphasizes that the activities and approach contemplated in the Implementation Plan are consistent with and complementary to the OEB’s “Strategic Blueprint” (discussed in an earlier post). According to the OEB, “[t]he Strategic Blueprint and the LTEP share a focus on achieving outcomes that bring value to consumers both now and in the long term. They share the common theme of responding to change – changes that are driven by technological innovation, the emergence of new business models, heightened consumer expectations about service and affordability, and new public policy initiatives.”

The OEB’s Implementation Plan includes “Work Plans” for each of the items set out in the Minister’s Directive. These Work Plans set out the activities to be undertaken, the intended outcome, the key milestones and engagement activities and linkages with other LTEP initiatives from the OEB and the IESO. The chart below, reproduced from the end of the OEB’s Implementation Plan, sets out the timing for each area of activity contemplated by the OEB: 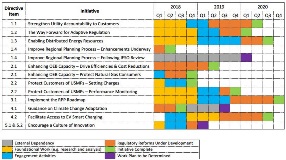 The IESO's Implementation Plan addresses three different topics, as required by the Minister’s Directive: Supporting Indigenous Capacity and Leadership, Encouraging an Innovative Sector and Delivering a Flexible and Efficient System. These topics each include two or more specific areas of focus. For each such area, the IESO sets out its objectives, current activities, planned engagements and initiative milestones. The IESO emphasizes that its activities and plans have been and will continue to be informed by engagement and consultation with affected constituencies.

The table below, reproduced from the end of the IESO's Implementation Plan, illustrates the activities that the IESO is planning in order to implement the 2017 LTEP, along with the associated timing: 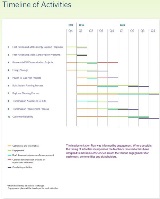