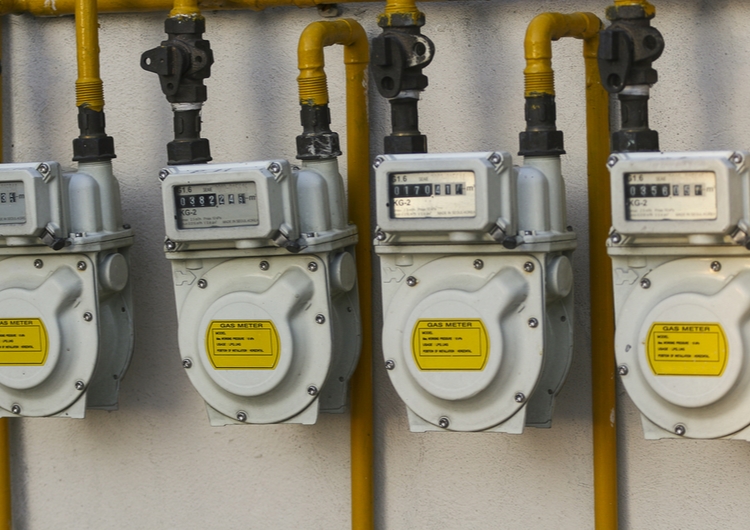 On September 21, 2017, the Ontario Energy Board issued a decision in which it ordered Natural Resource Gas Limited (NRG) to correct the reference prices used in NRG’s Purchased Gas Transportation Variance Account (PGTVA) for fiscal years 2011 to 2015.

NRG records in the PGTVA, on a monthly and unit basis, the difference between its actual costs for transportation of natural gas to its system and OEB-approved reference prices multiplied by NRG’s load forecast sales volume. The load forecast sales volume includes both gas delivered into NRG’s system by Union Gas Limited (Union) and purchases of gas by NRG from local production.

When preparing a 2017 rates application to the OEB, NRG realized that an error had been made in its 2011 rates proceeding (EB-2010-0018 application for approval of rates for the 2011 fiscal year commencing October 1, 2010). As a result of the error, the PGTVA reference prices were based on Union’s transportation volumes rather than NRG’s load forecast sales volume. An audit by the OEB’s Audit Performance and Assessment department confirmed the error and recommended that the reference prices be adjusted.

In its ruling on an application by NRG, the OEB noted that if the reference prices were to be corrected, the credit balance in the account for refund to ratepayers would be reduced from approximately $1.85 million to $1.05 million. However, the OEB said that the PGTVA operates to ensure that actual costs are recovered from ratepayers and that NRG had confirmed it will neither profit nor suffer a loss if the requested correction is made.

The OEB ordered NRG to make the correct entries in the PGTVA and to request disposition of the account in its next cost of service proceeding or 2018, whichever is earlier. The OEB also ordered that the reference prices be effective October 1, 2010 and that NRG correct the PGTVA accounting orders in EB-2010-0018.