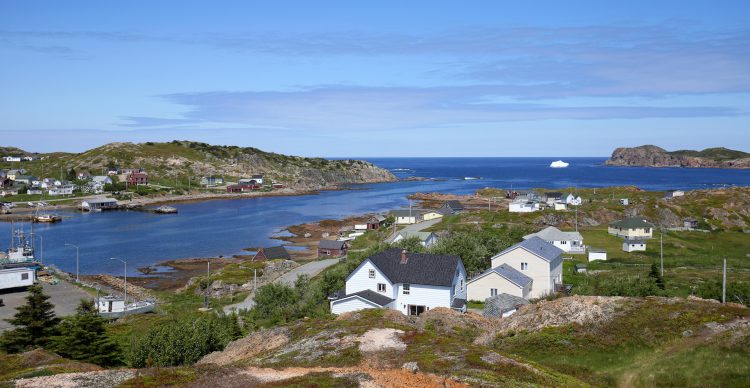 The Newfoundland and Labrador Board of Commissioners of Public Utilities issued a decision on June 8, 2016 in respect of a General Rate Application filed by Newfoundland Power Inc. In the decision, the PUB addressed the cost of capital, the capital structure and the risk profile for NP.

On the subject of risk profile, the PUB concluded that NP's financial and business risk have not materially changed since NP's last GRA and it found that NP continues to be an average risk utility.

As far as return on equity is concerned, the PUB had in the past given primary weighting to Capital Asset Pricing Model results in determining a fair return. The PUB said, though, that current market conditions require it to exercise judgment in considering these results. The PUB found that the unadjusted CAPM calculation of 7.4% did not produce a fair return for NP and should be considered in light of other evidence, including a multi-stage Discounted Cash Flow calculation. Considering all of the circumstances, the PUB decided that a fair ROE for NP for rate-setting purposes for 2016 and 2017 is 8.5%, compared to the previously-approved ROE 0f 8.8%.