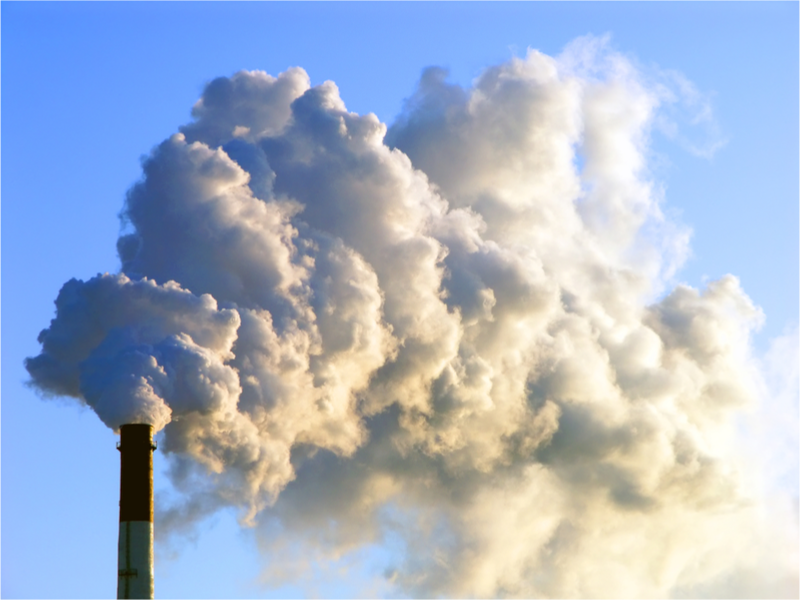 In two recent “Market Snapshot” reports, the National Energy Board (NEB) provided information about the main sources of greenhouse gas (GHG) emissions in Canada during 2015. These reports offer some insight into the main areas where GHG emissions reductions might be targeted in coming years, to assist in meeting Canada’s commitment to reduce GHG emissions by 30% below 2005 levels by 2030. Similarly, the reports imply which sectors may be most impacted as carbon pricing regimes are implemented across Canada by 2018 (as discussed in an earlier post).

In its April 13, 2017 “Market Snapshot” titled Greenhouse Gas Emissions by Canadian Economic Sector, the NEB provides information about the areas of activity that caused the most GHG emissions during 2015.

Further information about GHG emissions from the electricity sector is found in the NEB’s June 21, 2017 “Market Snapshot”. In that report, the NEB looks at the GHG emissions associated with residential electricity consumption in each province and territory across Canada in 2015. The NEB finds that on a per capita basis, these emissions vary significantly by province and territory, ranging from a high of 3.1 tonnes of CO2e in Nova Scotia, to a low of 0.01 tonnes of CO2e in Quebec. Unsurprisingly, the NEB mostly attributes these results to the type of electricity generation in each province; those that are predominantly supplied by hydroelectricity and nuclear and non-hydro renewable generation have low emissions and those with coal and natural gas generation have higher emissions. The obvious implication is that the provinces with larger amounts of high-emissions generation (Nova Scotia, Alberta, Saskatchewan) have the greatest opportunity to reduce GHG emissions from the electricity sector.