NEB Predicts Canadian Fossil Fuel Use Will Peak in 2019 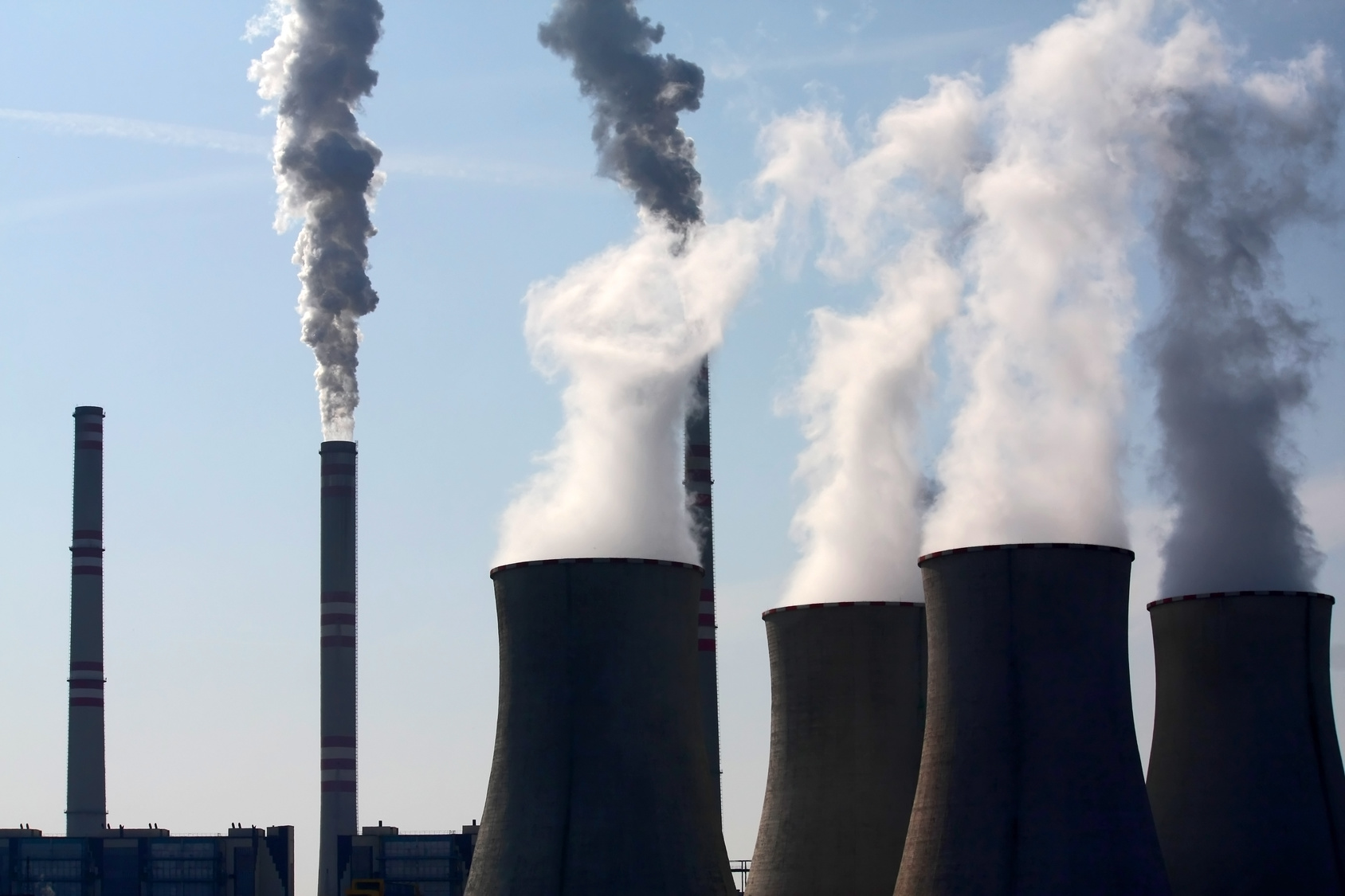 The National Energy Board (NEB) now predicts Canadian’s use of fossil fuels will peak around 2019. In a shift from previous years, the NEB’s report released in October 2017, titled Canada’s Energy Future 2017: Energy Supply and Demand Projections to 2040, credits advances in technology and climate policy for the decrease in projected fossil fuel consumption. Never before in the 11 year history of the NEB’s annual reports has peak fossil fuel consumption been estimated to occur within the projection period. In the NEB’s 2016 Energy Future report, where the projection period similarly ran to 2040, fossil fuel consumption was predicted to increase each year, at an average rate of 0.5 percent per year. The 2017 report also, for the first time, projects end-use energy demand to peak in 2037, while production capacity from renewable sources continues to climb.

The report contemplates three different scenarios for how the future of energy use may unfold for Canadians. In the first scenario, called the Reference Case, the NEB uses the “current economic outlook, a moderate view of energy prices and energy policies announced at the time of analysis,” to develop a base outlook for the future. In the subsequent models, the NEB plays with potential policies and technology variables.

The impact of higher carbon pricing on the future of Canada’s energy system is explored in the scenario titled the Higher Carbon Price (HCP) Case. In the HCP case, the NEB assumes that the price of carbon will continue to increase each year from 2022 to 2040 (whereas in the Reference Case the price of carbon is held constant over those years).

All three scenarios predict significant growth in renewable energy production capacity. In the Reference Case, solar energy capacity expands from 2GW in 2015 to more than 8GW in 2040 and wind capacity increases from 11GW in 2016 to greater than 26GW in 2040. Due to the accelerated implementation of emerging technologies, the increases in the Technology Case are far greater, with capacity expanding to 25GW for solar production and 31GW for wind production. While the report does not find any difference in overall generation capacity of renewable electricity between the Reference Case and the HCP Case, solar capacity is expected to grow more quickly because of higher carbon pricing.

The economic outlook across the three models is relatively stable. By 2040, the gross domestic product of Canada in the Reference Case is predicted to be 0.2% higher than in the HCP Case and 0.1% lower than in the Technology Case. In this sense, the report suggests that while variation in energy policy and technology will substantially impact Canada’s use of fossil fuels and greenhouse gas emissions, they are unlikely to have a significant overall economic impact.