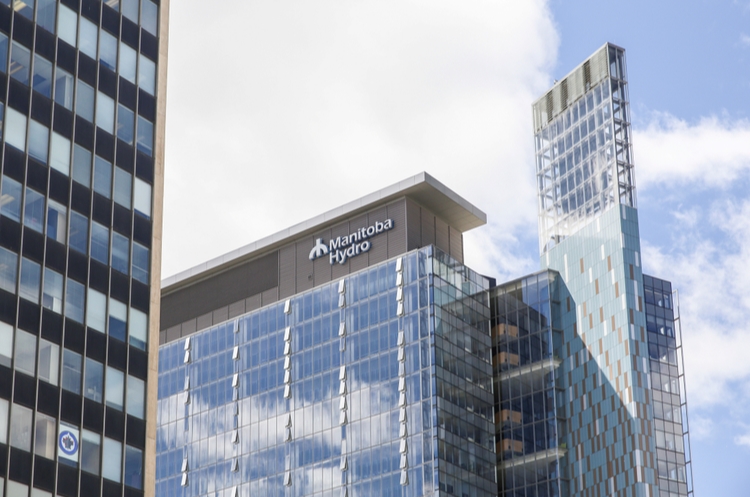 In its Final Order with respect to Manitoba Hydro’s 2017/18 and 2018/19 General Rate Application, the Manitoba Public Utilities Board (PUB) ordered and approved a new rate class and rate for On-Reserve Residential Customers in Manitoba to address bill affordability issues for those customers. Specifically, the PUB directed Manitoba Hydro to establish a First Nations On-Reserve Residential customer class for existing First Nations reserves with this customer class to receive a 0% rate increase for the 2018/19 Test Year, maintaining the rate for this customer class at the August 1, 2017 approved Residential rate. As described below, Manitoba Hydro is appealing this determination to the Manitoba Court of Appeal.

A key issue in the PUB’s determination was its finding that the PUB has jurisdiction to approve different rates for classes of customers facing bill affordability issues. This is an issue that has arisen before other utility regulators in Canada, including in a recent case before the British Columbia Utilities Commission (discussed here).

As can be seen in the various cases addressing the jurisdiction issue, the governing statute and specific statutory ratemaking scheme applicable to the regulator are the key factors to consider. Because the governing statutes and ratemaking approaches are different across Canada, there have been different answers to the question of whether a utility regulator has jurisdiction to approve different rates for one or more classes of low-income customers. The Ontario Divisional Court held in Advocacy Centre for Tenants-Ontario v. Ontario Energy Board that the OEB has jurisdiction to establish a rate affordability assistance program for low-income natural gas ratepayers. Conversely, in a BC Hydro rate case, the BCUC found that it has no express jurisdiction to approve separate rates for low-income electricity ratepayers, and also determined that this is not a necessary implication of the BCUC's powers. Similarly, the Nova Scotia Court of Appeal in Dalhousie Legal Aid Service v. Nova Scotia Power found that the Nova Scotia Utility and Review Board did not have jurisdiction to implement a rate assistance program for lower-income customers, based on the governing legislation.

In the recent Manitoba Hydro case, the PUB found that it does have legal jurisdiction to order implementation of lower-income rate assistance. A key reason for this finding is the fact that paragraph 25(4)(a) of The Crown Corporations Governance and Accountability Act indicates that in reaching a decision with respect to rates charged by Manitoba Hydro with respect to the provision of power, the PUB has the discretion to take into consideration, in addition to factors relating to the revenue requirement of [Manitoba Hydro]:

viii. any compelling policy considerations that the [PUB] considers relevant to the matter, and

ix. any other factors that the [PUB] considers relevant to the matter.

The PUB found that these considerations serve as a guide to the PUB in exercising its mandate under section 77 of The Public Utilities Board Act to fix just and reasonable rates. In conclusion, the PUB found that it “has jurisdiction under its governing statutory framework to order a bill affordability program such as a lower-income rate, and to take into account affordability as a factor in setting just and reasonable rates.”

Moving on from the finding on jurisdiction, the PUB reviewed evidence presented about energy poverty and bill affordability issues. The PUB urged the provincial government to take steps to address these issues, and also indicated that it expects Manitoba Hydro to work with all stakeholders to implement solutions. However, a majority of the hearing panel of the PUB also went further and directed Manitoba Hydro to establish a First Nations On-Reserve Residential customer class for existing First Nations reserves with a 0% rate increase for the 2018/19 Test Year. Manitoba Hydro will be permitted to recover its full approved revenue requirement, meaning that other rate classes will cover the costs not recovered from the new rate class. The majority decision concluded by indicating that while the PUB is not ordering broader bill affordability measures because of “administrative complexity and cost concerns raised by Manitoba Hydro,” the PUB does view the 0% rate increase for the First Nations On-Reserve Residential customer class “as a modest first step in addressing bill affordability.”

In May 2018, Manitoba Hydro filed an application to the PUB to review and vary a number of aspects of the decision on Manitoba Hydro’s rate application, including the determination about lower-income rates. In an Order issued on July 13, 2018, the PUB denied Manitoba Hydro’s application to vary the PUB’s establishment of a First Nations On-Reserve Residential customer class and the 0% rate increase awarded to that class. The review panel of the PUB confirmed that “the Board is broadly empowered under the Crown Act to set just and reasonable rates, taking into account any compelling policy considerations and any other factors the Board considers relevant to the matter.”

On August 10, 2018, Manitoba Hydro issued a press release indicating that it has filed a leave to appeal application, asking the Manitoba Court of Appeal to overturn the direction to create a new special rate class for residential customers on First Nations reserves. In explaining this step, Manitoba Hydro stated that “[t]his appeal isn’t about the social policy merits of these special rates, rather it’s primarily a question of whether the current legislation enables the PUB to create them.” It is not currently known whether or when the Manitoba Court of Appeal will hear this case.