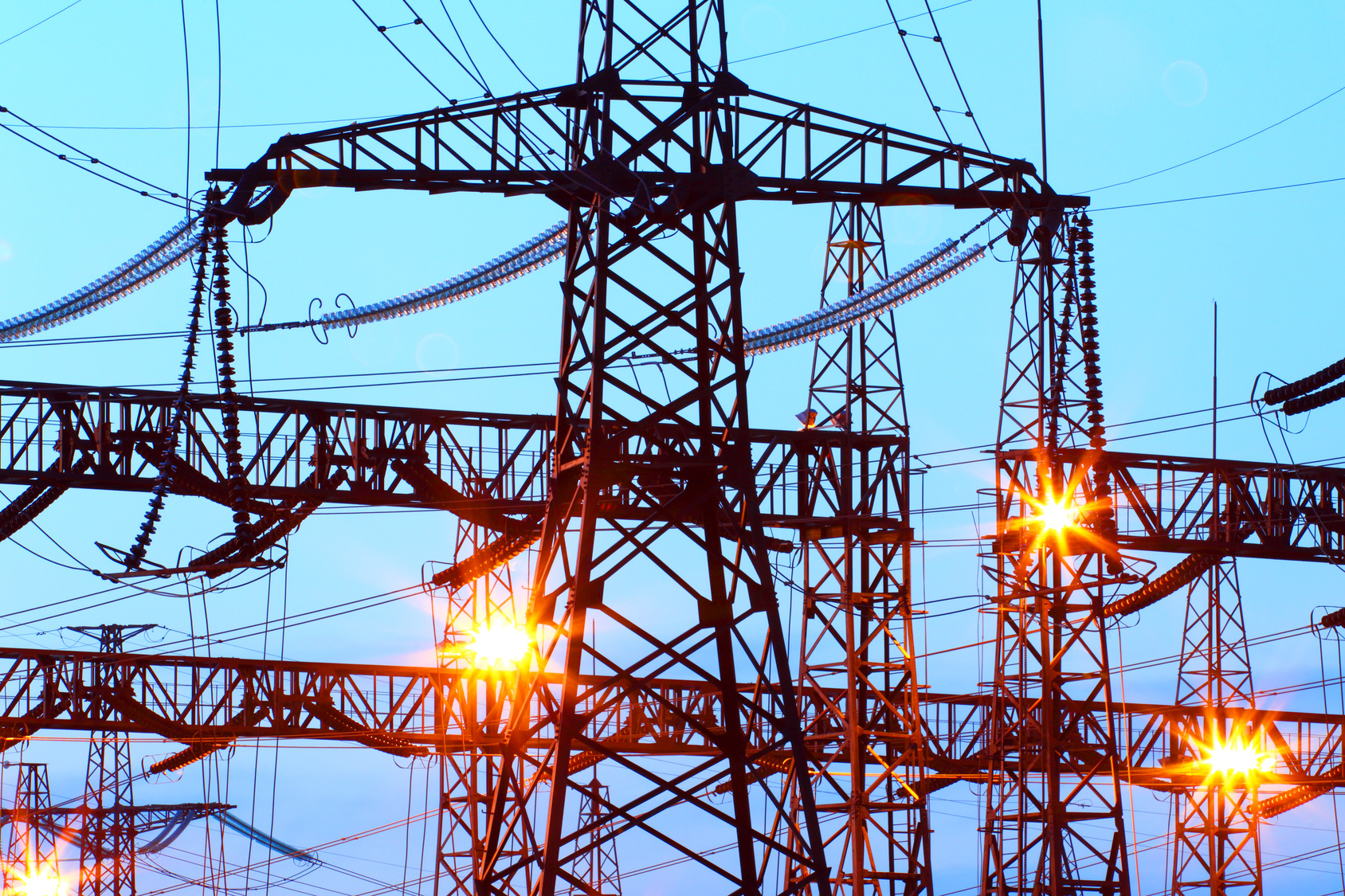 As set out in the accompanying News Release, the legislation will lead to an immediate 25% reduction in electricity bills as of July 1, 2017. This is to be achieved through refinancing a portion of the Global Adjustment (GA), shifting the cost of the Ontario Electricity Support Program (OESP) and Rural or Remote Rate Protection Program (RRPP) to be funded from taxpayer dollars and rebating the provincial portion of the HST. Importantly, in addition to the immediate adjustments to electricity rates, the new legislation allows the government to prescribe the level of future changes to electricity rates and it also allows for an additional charge in future years to recover costs related to extending the payback period for some current costs recorded in the GA.

A review of the new legislation reveals that the provisions of Bill 132 are quite technical, and that some significant details will not be known until the related regulations are released. With that being said, there are a number of interesting items to highlight now:

It can be expected that Bill 132 will proceed quickly through the Ontario Legislature (as of May 15th, the legislation has had first and second reading). We will report further as more information about the approval and implementation of the Fair Hydro Act, 2017 becomes known.