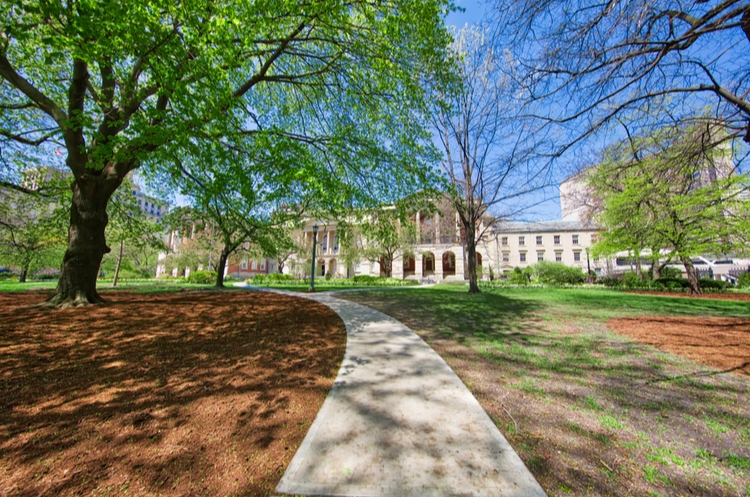 On January 31, 2020, the Ontario Divisional Court released a decision in Planet Energy (Ontario) Corp. v. Ontario Energy Board. This appears to be the first time that an Ontario court has considered how the Supreme Court of Canada’s recent decision in Minister of Citizenship and Immigration v. Alexander Vavilov (the Vavilov decision) will impact appeals under the Ontario Energy Board Act (OEB Act).

As we described in an earlier post, the Vavilov decision confirmed that there will be a presumption that reasonableness is the applicable standard whenever a court reviews an administrative decision. However, the majority decision from the Supreme Court found that this presumption is rebutted where there is a statutory right of appeal. Vavilov states that where the legislature has provided for a statutory right of appeal from an administrative decision, a court hearing such an appeal will act like an appellate court reviewing a lower court decision.

In the Planet Energy (Ontario) Corp. v. Ontario Energy Board appeal, the appellant argued that the OEB had no jurisdiction to order an administrative penalty for reasons of timing. In this statutory appeal, the Divisional Court was asked to determine the interpretation of subsection 112.5(2) of the OEB Act, which imposes a time limitation on the imposition of an administrative penalty. This timing issue had not been raised at the hearing before the OEB, but the appellant argued that the Divisional Court could determine the issue as a “pure issue of law.”

The Divisional Court declined to determine the timing issue, primarily because the appellant had not raised that issue before the OEB and therefore the issue had not been determined by the OEB. The Court highlighted that the appellant’s position that the Divisional Court could determine the timing issue at first instance “ignores the fact that the [OEB] is an expert and highly specialized tribunal that can assist the Court in the exercise of statutory interpretation by providing context and a consideration of the impact of various interpretations.”

An important message in the Divisional Court’s decision is that even after the Vavilov decision, a court will still show appropriate deference for decisions made within the scope of an administrative tribunal’s specialized expertise. When reviewing the determinations made by an experienced and expert tribunal such as the OEB, the court will respect the specialized function of the tribunal and will be assisted by the tribunal’s own articulation of why it has made the determination being reviewed.