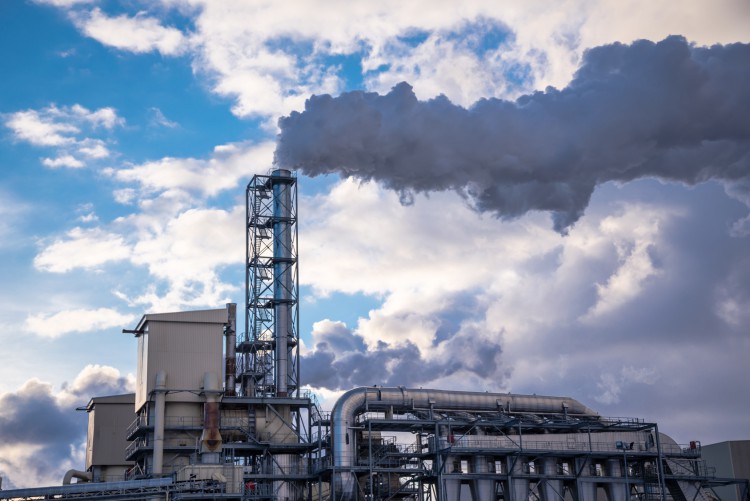 On April 18, 2015, the federal Department of the Environment published a proposed notice under the Canadian Environmental Protection Act, 1999, requiring persons within the electricity sector to prepare and implement pollution prevention plans in respect of hydrazine released in effluents from electricity generating facilities (excluding non-thermal generation). Hydrazine is often used as a corrosion inhibitor in boiler water. Pollution prevention plans must address all effluent streams from industrial processes and cooling systems, surface drainage streams and ground-water-sourced effluent streams that can contain hydrazine under normal operating conditions. Plans must also include a map of these discharge points and sampling protocol to monitor hydrazine levels.

The consultation period for the proposed notice closes June 17, 2015. Further information on how to provide comments can be found here. Once the final notice is issued by way of publication in the Canadian Gazette, all hydrazine pollution prevention plans must be prepared and initiated within 12 months with full implementation of the plan occurring no later than 36 months from the date of publication.