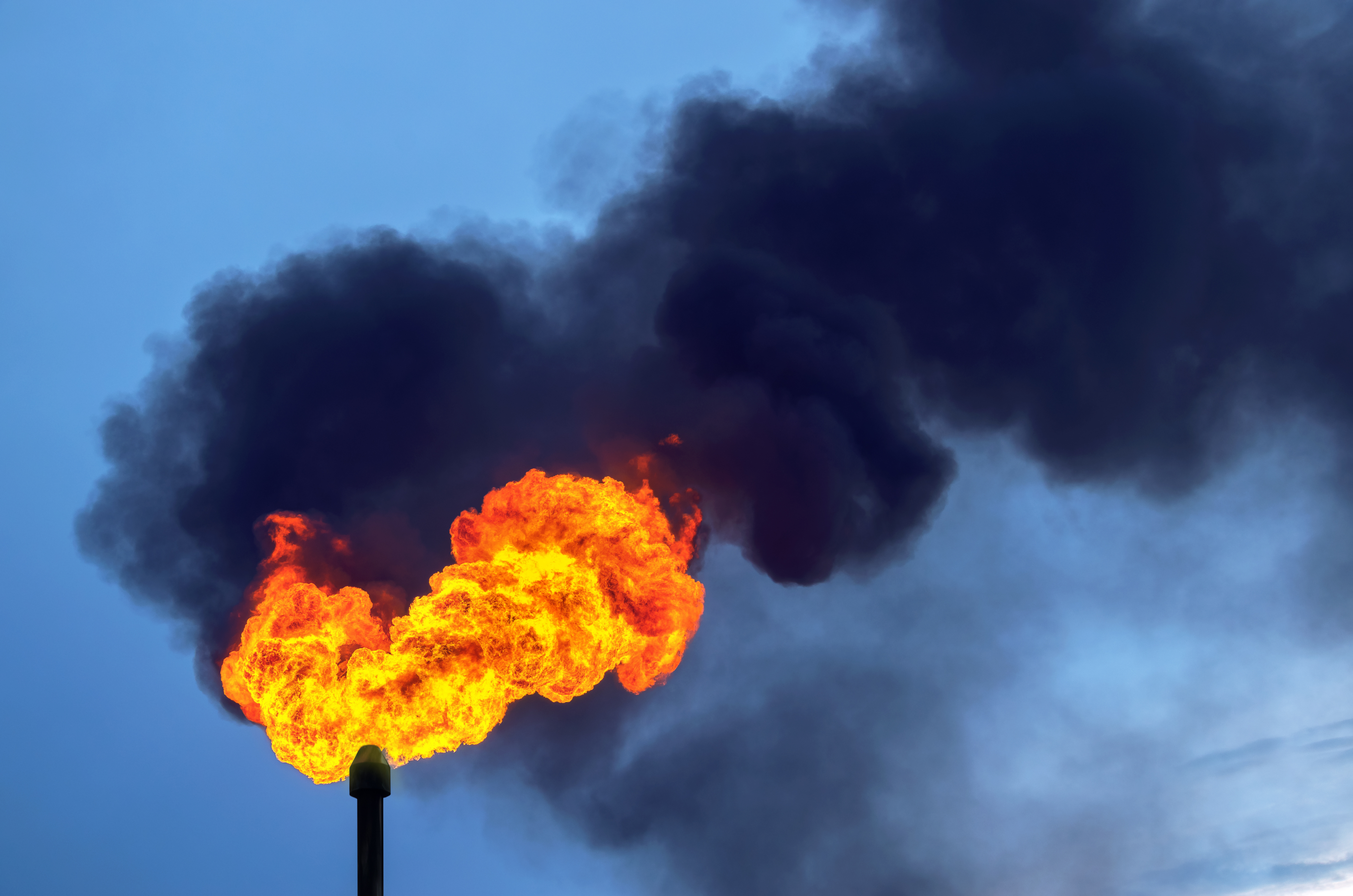 On May 25, 2017, the federal government released a draft of the Regulations Respecting Reduction in the Release of Methane and Certain Volatile Organic Compounds (Upstream Oil and Gas Sector). The proposed regulations aim to reduce intentional and unintentional methane emissions by imposing restrictions on production processes and equipment in the oil and gas industry. The draft rules included in the proposed regulations are intended to help meet Canada’s domestic and international obligations outlined in the The pan-Canadian framework on clean growth and climate change, the Joint Statement on Climate, Energy and Arctic Leadership, and the Paris Agreement.

According to the “Technical backgrounder” published along with the proposed regulations, the oil and gas sector is Canada’s largest industrial producer of methane, a potent natural gas which accounts for 15% of the nation’s total greenhouse (GHG) emissions. Methane packs a powerful short-term punch, with a heat-trapping capacity of more than 80 times that of carbon dioxide over a 20-year span. In addition, many methane emissions are the result of unintentional leaks that are relatively inexpensive to remedy. The opportunity for significant reductions in GHG emissions through modest investments has made methane a near and clear target for shrinking Canada’s carbon footprint.

How will the proposed regulations work?

Venting that results from industrial processes, such as well completion by hydraulic fracturing; and

The proposed regulations introduce monthly limits on vented volumes for certain facilities, as well as mandatory leak detection and repair (LDAR) programs, which include timeframes for corrective action. Specified facilities will be required to conserve or destroy gas that would previously have been vented. Oil and gas producers will also be required to demonstrate compliance through new record-keeping and reporting protocols.

Contravention of the rules would amount to a regulatory offence under the Canadian Environmental Protection Act (CEPA). The proposed regulations would be listed in the Regulations Designating Provisions for Purposes of Enforcement (Canadian Environmental Protection Act, 1999), which would need to be amended to include new offences pertaining to the proposed standards.

According to a recent news article, industry representatives are resistant to the proposed changes. Some producers note that they already have programs in place to manage fugitive emissions and worry that the proposed regulations are too prescriptive. Producers have also expressed concern regarding potential competitive impacts, particularly at a time when the United States is considering relaxing restrictions on methane.

Timeline and next steps

Introduction of the draft regulations is proposed in two phases. By 2020, qualifying facilities will be expected to have LDAR programs in place to adhere to new flaring requirements for fractured and refractured wells, and to comply with stricter technical regulations for compressors. By 2023, pneumatic equipment will need to comply with new standards and facility production venting requirements will also come into effect. Specifically, facilities with annual net gas production in excess of 550,000 m³ or with annual gas sales greater than 10,000 m³ will be required to conserve vented gas. Facilities with lower production or sales will be required to destroy vented gas.

The timeline for full implementation of the regulations was originally set for 2020, but has since been pushed back to 2023. Industry representatives may advocate to extend the implementation deadlines. Government officials, however, have observed that the regulations are critical to achieving the nation’s commitment to a 40-45% reduction in methane emissions over 2012 levels by 2025.

Environment and Climate Change Canada will be accepting comments on the proposed regulations until July 27, 2017.