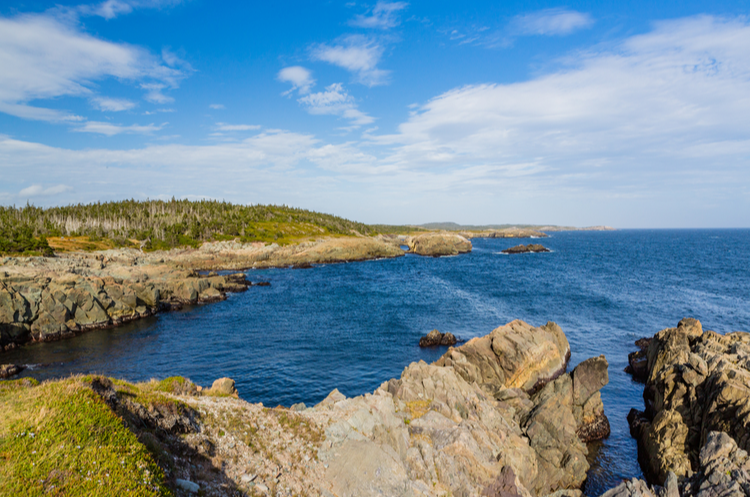 On June 22, 2017, Canada’s Minister of Natural Resources, Jim Carr, announced that the Federal Government will invest $1 million in a tidal energy project led by the Offshore Energy Research Association of Nova Scotia (OERA). OERA is a not-for-profit organization focused on offshore energy and environmental research, including the examination of renewable energy resources and their interaction with the marine environment. Both OERA and the Nova Scotia Provincial Government will contribute $125,000 to the project.

According to a Natural Resources Canada News Release, the purpose of the research is to fill in some of the knowledge and technology gaps associated with the current state of tidal energy in Canada. In a post from 2015, we described some of the conditions that make the Bay of Fundy a site with enormous potential for generating clean energy. With this potential in mind, the new OERA $1.5M research fund promises to tackle critical issues common to different tidal energy conversion technologies. These issues include environmental effects monitoring, cost reduction technologies associated with foundations, moorings, materials and methods, as well as innovations in vessel deployment, positioning, research and equipment recovery.

As set out in a project overview document, Natural Resources Canada anticipates that this research will yield significant reductions in greenhouse gas emissions by diverting resources from fossil-fuel utilities to renewable energy. Projects to be supported by the research are expected to grow the Nova Scotia tidal industry to 50 MW, with an eventual expansion to 300 MW, which is approximately 10% of the province’s power supply. It remains to be seen if the 300 MW target will be reached within the 5-10 year window originally contemplated in Nova Scotia’s 2012 Marine Renewable Energy Strategy.

The Federal Government’s announcement comes just one week after Cape Sharp Tidal (CST) removed a 1000-tonne, five-story tidal turbine from the seabed of the Minas Passage in Nova Scotia. As we discussed in a previous post, the CST project was met with resistance from the Bay of Fundy Inshore Fisherman’s Association who argued that inadequate baseline data had been gathered to fully understand the project’s environmental impacts. The 2 MW turbine was installed in November 2016 and was supposed to be relocated for further testing in St. Marys Bay in April 2017. According to CST representatives, they no longer plan to complete the testing in St. Marys Bay, but will redeploy the turbine in the Fundy Ocean Research Centre for Energy (FORCE) following maintenance in Port Saint John.