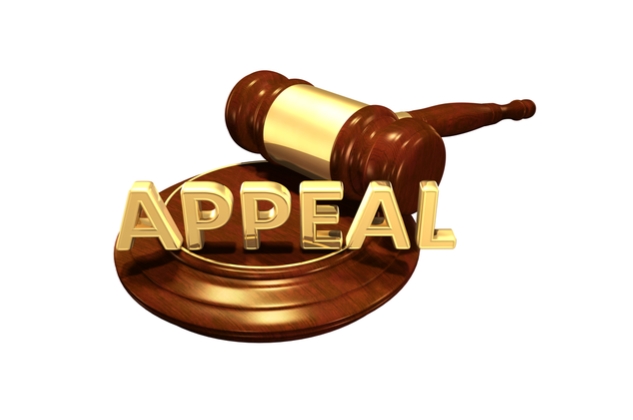 On August 29, 2017, the Federal Court of Appeal (FCA) issued a Decision allowing the Attorney General of British Columbia (AG-BC) to intervene in an appeal of the Federal Government’s approval for the expansion of the Trans Mountain pipeline. It is worth noting, though, that the FCA’s Decision includes criticism of and strict conditions for the AG-BC.

The Trans Mountain expansion project was reviewed by the National Energy Board (NEB) through a process culminating with a May 2016 Report. Subsequently, in November 2016, the Federal Government issued its approval of the project, setting out 157 conditions to be met. The approved Trans Mountain expansion project will add new pipeline as well as other facilities (such as pump stations and tanks and the expansion of an existing marine terminal) to an existing 1,150-kilometre pipeline that runs from Edmonton, Alberta to Burnaby, British Columbia. The project is forecast to cost more than $7.4 billion and will increase capacity from 300,000 barrels per day to 890,000 barrels per day.

Almost immediately after the Trans Mountain expansion project was approved, a large number of appeals were commenced against the Federal Government’s decision. These appeals raise issues about (among other things) administrative law, obligations owed to First Nations and Indigenous peoples and the environmental effects of the project. The appeals were consolidated by the FCA, and an expedited schedule with a hearing in October 2017 was set. The FCA set a deadline in April 2017 for non-parties to apply for intervenor status. At that time, the Attorney General of Alberta (which supports the project) applied and was granted intervenor status. There was no application made by the AG-BC.

The FCA issued its Decision on the AG-BC’s intervention request within one week. The FCA noted the relatively low standard that an AG must meet for intervenor status (the appeal must raise a question of general importance that impacts the population of the province) and determined that intervenor status should be granted. However, Justice Stratas indicated his displeasure with the AG-BC’s lax approach in the case, including the slowness of the intervention request and the lack of specificity around the positions that the AG-BC will advance. The FCA imposed strict conditions on the AG-BC’s intervention, including a requirement to meet existing deadlines and a strong direction to keep the intervention within the scope of the issues and evidence already advanced in the proceeding.

The FCA is scheduled to hear the Trans Mountain appeal over seven days starting on October 2, 2017. As set out in the Decision, the time set aside for this hearing is the longest in the FCA’s history. Given the FCA’s recognition of the public interest in expediting the case, it can be expected that a decision on the appeal will be issued relatively soon after the hearing.