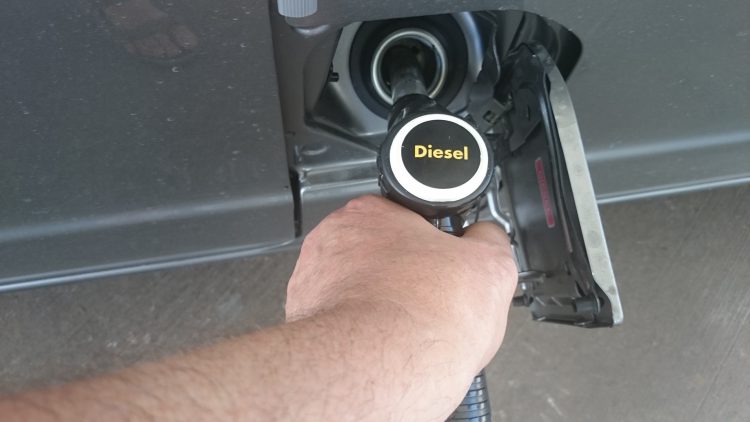 On May 30, 2016, the Federal Court of Appeal upheld a lower court decision that had confirmed the constitutional and administrative law validity of a statutory requirement that diesel fuel contain at least 2% renewable fuel. As set out in the FCA's Reasons for Decision in Syncrude Canada Ltd. v. Canada (Attorney General), this requirement is a valid exercise of the Federal Government's criminal law powers and is not improperly aimed at creating a market for renewable fuels (which could be within provincial jurisdiction).

The legislation at issue is the Canadian Environmental Protection Act, 1999 (CEPA). Section 139 of the CEPA prohibits the production, importation and sale in Canada of fuel that does not meet prescribed requirements. Subsection 140(1) of the CEPA provides that regulations may be made for carrying out the purposes of section 139. Subsection 140(2) requires that the Governor in Council be of the opinion that the regulation could make a significant contribution to the prevention of, or reduction in, air pollution resulting from, directly or indirectly, the combustion of fuel.

The Renewable Fuels Regulations (RFRs) were made under the authority of section 140 of the CEPA. The stated objective of the RFRs was to reduce greenhouse gas (GHG) emissions, "thereby contributing towards the protection of Canadians and the environment from the impact of climate change and air pollution." Subsection 5(2) of the RFRs requires 2% of diesel fuel to be renewable fuel.

In Syncrude Canada Ltd. v. Canada (Attorney General), the applicant challenged the constitutional validity of subsection 5(2) of the RFRs. Among other things, Syncrude alleged that the subsection was not a valid exercise of Parliament's criminal law power because it lacked a criminal law purpose and intruded into provincial legislative responsibility for non-renewable natural resources. Syncrude did not succeed in its position in the first instance, before the Federal Court of Canada (see here).

Syncrude appealed the Federal Court decision to the FCA on a number of grounds. None of these was successful.

As set out in its Reasons for Decision, the FCA concluded that "subsection 5(2) [of the RFRs] is directed to maintaining the health and safety of Canadians, as well as the natural environment upon which life depends." The Court found that this is a "valid criminal law purpose," as it addresses "a public concern relating to peace, order, security, morality, health or some other purpose." The Court relied on a prior Supreme Court of Canada decision (R v. Hydro-Québec ) for the proposition that "the protection of a clean environment is a public purpose [...] sufficient to support a criminal prohibition [...] to put it another way, pollution is an 'evil' that Parliament can legitimately seek to suppress."

The Court also dismissed Syncrude's arguments that subsection 5(2) of the RFRs is ineffective at achieving its purpose (reducing GHG emissions) and that the dominant purpose of the requirement is to create a market in renewable fuels. On the first point, the FCA did not find any evidentiary support of the ineffectiveness of the requirements, and noted that ineffectiveness is not proven simply by showing that there is a better way to accomplish the same ends. On the second point, the Court stated that "[t]he criminal law power is not negated simply because Parliament hoped that the underlying sanction would encourage the consumption of renewable fuel and spur a demand for fuels that did not produce GHGs. All criminal law seeks to deter or modify behaviour, and it remains a valid use of the power if Parliament foresees behavioural responses, either in persons or in the economy."