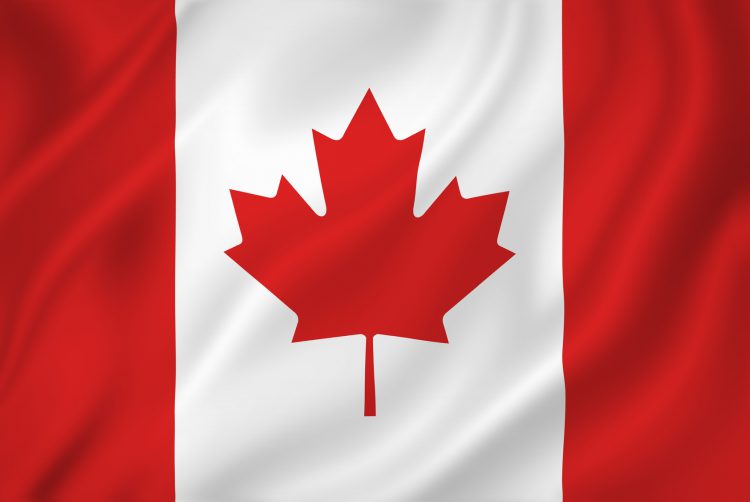 On March 22, 2017, Minister Bill Morneau presented the 2017 Federal Budget to Parliament (Budget 2017). As discussed in the Aird & Berlis LLP Tax News Flash, Budget 2017 addresses a wide range of items and proposes to build on the Government's previous actions and to introduce targeted investments aimed at fostering economic growth and benefitting the middle class.

One of the areas targeted in Budget 2017 is clean technology. The Federal Government points to Canada's opportunity to be a world leader in creating and producing clean technologies that use renewable and sustainable sources of energy and emit less pollution and use fewer resources.

As set out in the Budget 2017 document presented to Parliament, the Federal Government aims to promote the growth of clean technology by making funding available to cleantech firms. To that end, Budget 2017 proposes to make a total of $1.4 billion in new financing available over three years through the Business Development Bank of Canada and Export Development Canada. This funding will be available to cleantech firms as equity investments (up to $380 million), working capital to support investments in assets, inventory, expansion and talent (up to $570 million) and project finance to support early-commercial-scale clean technology development (up to $450 million). Presumably, details about this funding will become available after Budget 2017 is passed.

Another way that Budget 2017 aims to increase investments in clean technology is through more favourable tax treatment for business investments in geothermal energy. As set out in the Budget 2017 document presented to Parliament, the Federal Government proposes to: (i) extend accelerated capital cost allowance to a broader range of geothermal projects and expenses, and (ii) expand the range of geothermal energy project expenses that are eligible as Canadian renewable and conservation expenses, which can be fully deducted in the year incurred. The expectation is that permitting deductibility of geothermal assets on an accelerated basis will encourage investment. Details of the proposed changes in tax treatment can be found in the Tax Measures: Supplementary Information document issued along with Budget 2017.