Expert Panel Releases Report on Modernization of the NEB 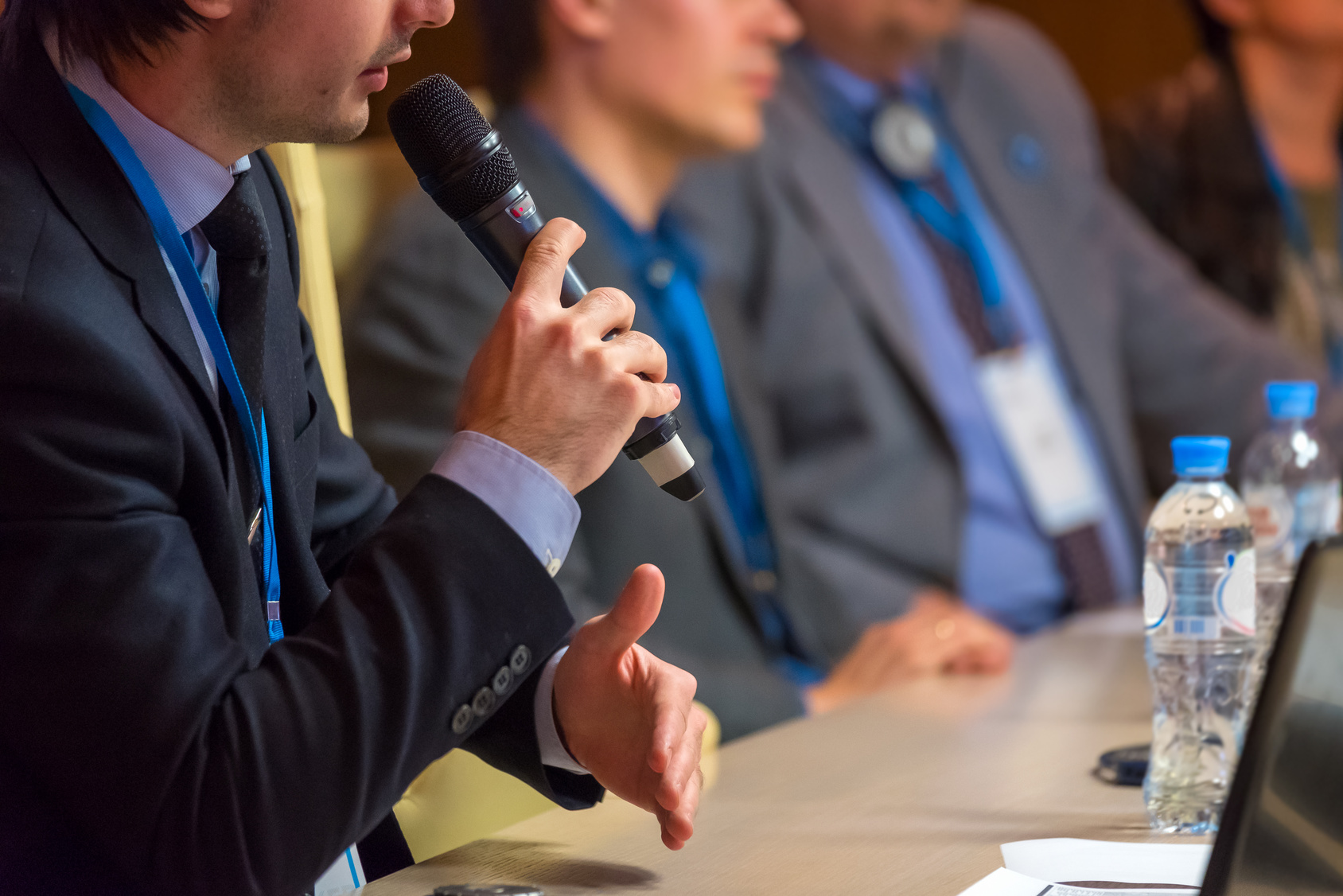 On May 15, 2017, the Expert Panel on the Modernization of the National Energy Board (NEB) released their report, titled “Forward, Together: Enabling Canada’s Clean, Safe and Secure Energy Future” (the Report). A key recommendation in the Report is the need for a clearly-defined national strategy from the Federal government to align and realize energy, economic, social and environmental objectives, in order for there to be an objective way for the regulator to review and assess new projects. The Report also proposes a new process for the review and approval of major transmission projects, which would involve preliminary approval of projects that are in the national interest by Cabinet, followed by a detailed review of the projects (including environmental assessment) by a newly-created Canadian Energy Transmission Commission, along with the Canadian Environmental Assessment Agency.

We described the mandate and composition of the five-person Expert Panel in an earlier post. Among other things, the Expert Panel was asked to review the NEB’s Governance and Structure, Decision-Making on Major Projects, Engagement with Indigenous Peoples and Public Participation. After having undertaken detailed consultations, the Expert Panel prepared the Report setting out a wide range of recommendations for reform and improvement of the role currently played by the NEB.

The Report starts with an explanation of the five “principles” that underlie the Expert Panel’s recommendations. These principles encourage commitment to a “Nation-to-Nation” relationship with Indigenous Peoples; alignment of the NEB activities with clearly-articulated national policy goals; transparency of process and decision-making; and public engagement through the lifecycle of energy projects.

A key concern noted in the Report is that the NEB is placed in an untenable position when it is asked to make decisions about major projects in a policy vacuum, where no guidance is given by government about how to reconcile facilitating economic development with environmental and climate change concerns. This point was recently made by NEB Chair Peter Watson in his remarks at the 2017 CAMPUT Conference (described here). The Expert Panel indicates that the answer is to have a clear articulation of energy policy and strategy to guide the NEB. The policy and strategy should be defined by the Federal government, in partnership with Indigenous peoples and the provinces and territories. According to the Expert Panel, the policy should be developed such that it “reconciles economic, social, and environmental (particularly climate change) goals in a way that can meaningfully inform decision-making and frame the context for debates about whether, for example, a proposed energy infrastructure project aligns with Canada’s big picture goals for economic, social, and environmental progress.”

In total, the Report includes more than 40 recommendations and sub-recommendations for modernizing the NEB and its processes. Three of the key proposals are the following:

Members of the public are invited to submit comments about the Report before June 14, 2017, through the Expert Panel’s website.

As noted in the Report, many of the Expert Panel’s recommendations would require legislative changes. The government has not given any indication about how it will respond to the recommendations and has simply stated that “[o]ver the next few months, the Government of Canada will review the expert panel’s report in depth along with the reports from the other three environmental and regulatory reviews to inform the development of next steps.”