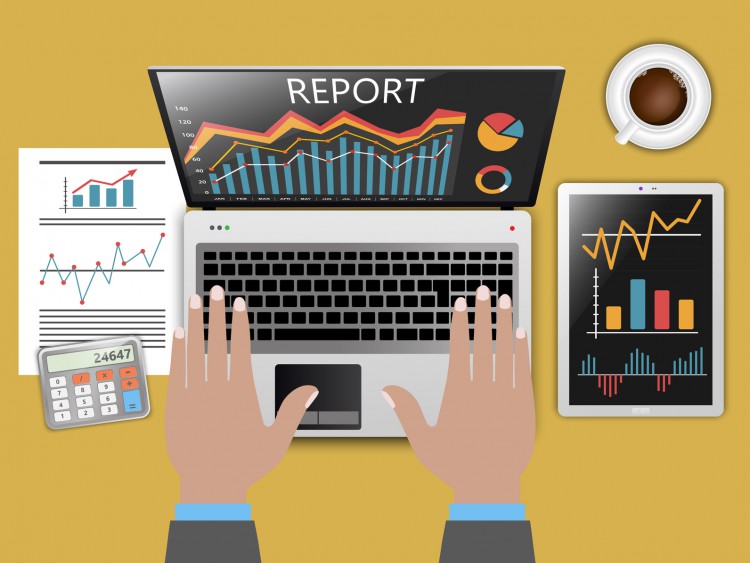 In a recent Decision, the Ontario Energy Board approved a "Custom IR" (incentive regulation) ratemaking model for Toronto Hydro. This is the culmination of a lengthy proceeding to set Toronto Hydro's rates for the years 2015 to 2019. The Decision is important, not only because it sets rates for the largest local distributor in Ontario (with more than 700,000 customers), but also because it sets out some of the OEB's expectations for future "Custom IR" rate models.

The "Custom IR" rate model was offered as an option in the OEB's 2012 Renewed Regulatory Framework for Electricity (RRFE Report). It is meant to provide distributors that have large or highly variable capital requirements with a ratemaking model that accommodates their circumstances. There is no prescribed form of Custom IR model - instead, it is open to the applicant to propose a ratemaking model that addresses its operational requirements over a five-year term. To date, Custom IR rate models have been approved for Enbridge Gas Distribution, Horizon Utilities, Hydro Ottawa and Oshawa PUC. Hydro One Networks' application for a Custom IR model was denied in a March 2015 Decision.

The Toronto Hydro Decision confirms that the OEB will not concern itself with whether an applicant has chosen the best rate model for its circumstances. There is no threshold test as to whether or not the applicant "qualifies" for the Custom IR model. Instead, the OEB will look at whether the applicant's proposal achieves the RRFE policy objectives. If the form of Custom IR model proposed by the applicant responds to customer service needs and other positive outcomes for customers, and also incents continuous performance improvement by the distributor, then it will be acceptable.

The OEB provided a number of comments within the Toronto Hydro Decision that will be informative to distributors seeking approval of future Custom IR applications. These include the following:

Toronto Hydro's new 2016 rates are to be implemented beginning March 1, 2016. At that time, Toronto Hydro will also begin collecting the shortfall between the newly approved rates versus the interim rates that have been charged from May 1, 2015 to February 29, 2016. We will know the impact/magnitude of these new rates once Toronto Hydro files its draft Rate Orders in late January 2016.