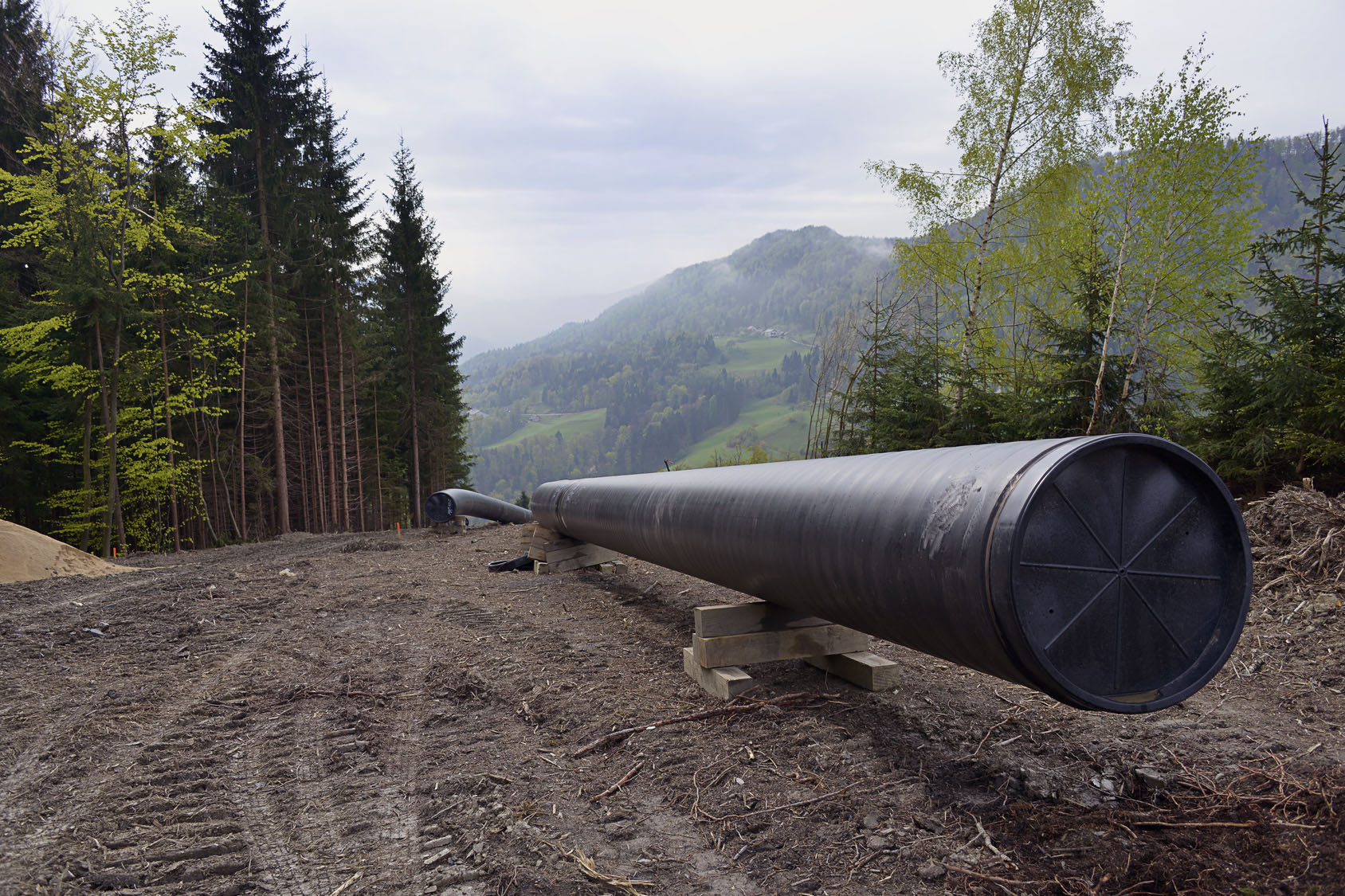 On January 26, 2016, Canada's Commissioner of the Environment and Sustainable Development (Julie Gelfand) filed her Fall 2015 Reports with the House of Commons. The Report on the Oversight of Federally Regulated Pipelines sets out the results of the Commissioner's audit of the National Energy Board's (NEB) oversight of federally regulated pipelines. At a high level, the Commissioner found that there were aspects of the NEB's oversight that could be improved. The NEB has accepted the Commissioner's recommendations for improvement.

One key area of focus in the Commissioner's Report on the Oversight of Federally Regulated Pipelines is whether the NEB was verifying that regulated companies were complying with pipeline project approval conditions and regulations. Another key area is whether the NEB was prepared to fulfill its role in pipeline emergency response and had verified that companies' emergency manuals were complete and up-to-date.

On the second item, the Commissioner found that there are ways that the NEB can improve its role as lead federal agency in pipeline emergency response. This is particularly important because the NEB will have the power to take over emergency responses in some circumstances under the recently-passed Pipeline Safety Act, which  will come into force by June 2016 (as discussed in an earlier post). One specific recommendation is that the NEB should consolidate all risks identified through various risk assessment activities into an all-hazards risk assessment to inform the NEB's risk management plan.

At the end of the Report on the Oversight of Federally Regulated Pipelines, the Commissioner notes that the NEB is experiencing challenges in recruiting and retaining skilled experienced staff, particularly in key areas such as safety and engineering. The Commissioner warns that this must be an area of focus and improvement, especially with the expansion of the NEB's oversight role and the number of large new pipeline projects. The NEB has agreed to continue to focus efforts on attracting and retaining staff in key safety and engineering roles.

It will be interesting to follow the Government's response to the Commissioner's Report on the Oversight of Federally Regulated Pipelines, and how this response fits with the Prime Minister's commitment to "modernize" the NEB.