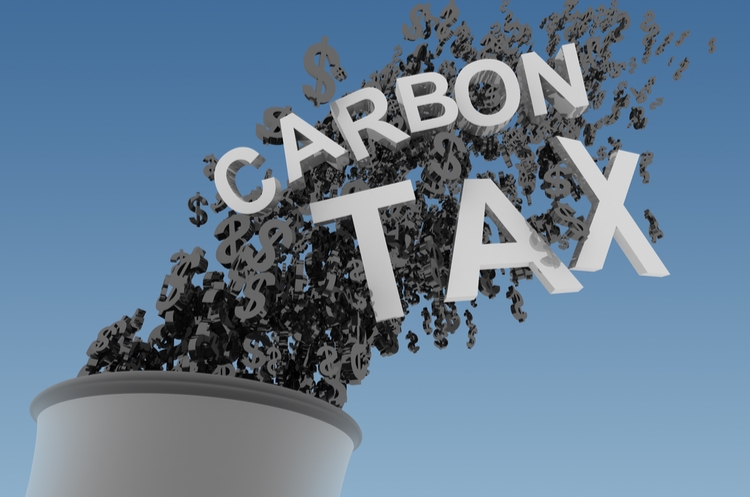 A recent report published by the Office of the Parliamentary Budget Officer (PBO), Closing the Gap: Carbon pricing for the Paris target, estimates that Canada will need to impose a total carbon tax of $102 per tonne if it wishes to meet its Paris Agreement emissions target by 2030. Under the Paris Agreement, Canada committed to reducing its greenhouse gas (GHG) emissions by 30% below 2005 levels to 513 megatonnes.

According to projections relied upon by the PBO, Canada will reduce its GHG emission to 592 megatonnes by 2030, falling 79 megatonnes short of its Paris Agreement target. To close the gap, the PBO states “an additional carbon price rising from $6 per tonne in 2023 to $52 per tonne in 2030 would be required to achieve Canada’s GHG emissions target under the Paris Agreement.” This is on top of the $50 per tonne federal carbon price scheduled to be in place for 2022. The PBO assumes that the additional carbon price would be mandatory for all jurisdictions and all sectors, except agriculture. By comparison, the federal backstop only applies to provinces/territories that have not put a price on carbon. Furthermore, the PBO assumes that, like the federal carbon price, all revenues collected would be refunded back to households.