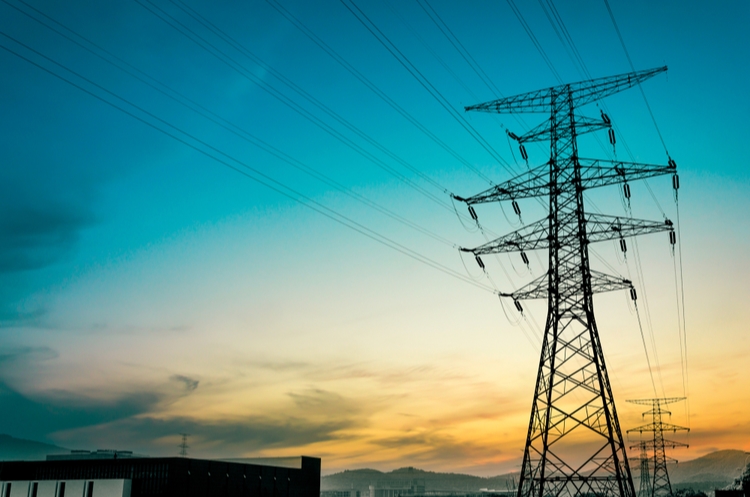 On November 1, 2019, the British Columbia Utilities Commission (BCUC) issued a Draft Report in its Inquiry Respecting the Regulation of Indigenous Utilities. The Draft Report sets out the commission’s recommendations about the extent to which “Indigenous Utilities” should be regulated in British Columbia. Among the key recommendations are that ratepayers of Indigenous utilities should receive the same protections as ratepayers of other utilities, and that Indigenous utilities should have the same opportunity to self-regulate on reserve lands as is the case for municipal utilities in the province.

As described in an earlier post, the British Columbia government issued an Order in Council to the BCUC to establish an Inquiry Respecting the Regulation of Indigenous Utilities. The Terms of Reference for the inquiry include a number of key questions to be addressed. As set out in the Order in Council, the BCUC is required to first submit an interim report and then to submit a “final report describing the results of consultations undertaken by the commission and the commission's findings and recommendations” by January 31, 2020. This deadline was subsequently extended by three months.

In response, the BCUC convened a consultation process to address a number of questions, including what are the characteristics of an “Indigenous Utility” and whether and how Indigenous utilities should be regulated. As explained in the BCUC’s Notice, when looking at the characteristics of an Indigenous utility, the BCUC will consider the ownership and operation of the utility, the services provided, the service recipients and the area served by the utility. When looking at whether and how an Indigenous utility should be regulated, the BCUC will consider whether the current Utilities Commission Act should be used or whether another mechanism is appropriate, and how ratepayers will be protected if there is no regulation.

The BCUC held a series of Community Input Sessions across the province in June and July 2019 and received written submissions and argument on a variety of topics, including six specific questions posed to all parties. The BCUC’s Draft Report summarizes the evidence and submissions received as part of this inquiry, including the key issues raised by participants to address the Terms of Reference. The document also sets out the commission’s discussion and analysis of the key issues, along with a list of proposed recommendations (which are subject to feedback and suggestions from interested parties). Below is an excerpt from the Draft Report setting out several of the key proposed recommendations.

The next stage of the inquiry is to finalize the interim report on the BCUC’s progress and preliminary findings by December 31, 2019. That is why the Draft Report has been made available for comment to Indigenous communities and other interested parties. The BCUC will be holding a series of six workshops across the province in November and December 2019. The Draft Report includes a list of “Topics for Discussion” for the workshops and comment period. Interested parties are invited to participate in the workshops, and also to provide written comments. Participants will also have the opportunity to respond to the comments of other participants by March 31, 2020. All submissions received will be taken into account in the preparation of a final report.