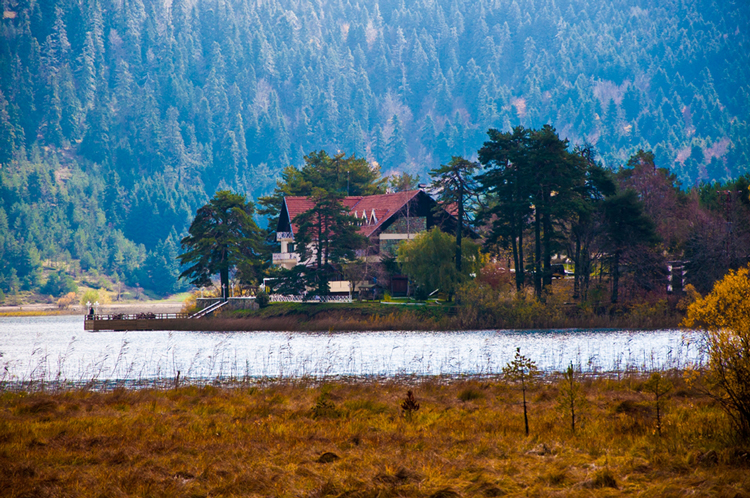 In a recent decision, the British Columbia Utilities Commission (BCUC) approved a "System Extension Fund" of up to $1 million per year to assist eligible customers in low density areas to connect to the FortisBC Energy (FEI) gas distribution system. The approval is in the form of a four-year pilot program, under which FEI will provide funding of up to $10,000 to eligible customers to offset the "contributions in aid of construction" (CIAC) that they have to pay to FEI to make their connection economic. The System Extension Fund will be paid for by all ratepayers.

The BCUC's approval of the System Extension Fund was part of a larger review of FEI's system extension policies. On the broader issues, the BCUC largely accepted the existing tests and approach used to evaluate FEI's system extensions and agreed with FEI that changes should be made to some items, including aspects of the "mains extension test" that is used to evaluate and cost expansion projects.

The System Extension Fund concept was advanced by FEI as a means to help eligible customers in lower density areas of FEI's service area to pay for the CIAC necessary to connect their homes to FEI's system. The CIAC is an amount payable by a customer towards the distributor's capital costs to ensure that the customer's project is not subsidized by other ratepayers. According to FEI, individual customers in lower density areas are farther from existing mains and therefore these customers will be required to pay a larger CIAC in order to obtain natural gas service.

The BCUC approved the System Expansion Fund on a pilot project basis until the end of 2020. In coming to this determination, the BCUC acknowledged FEI's efforts to provide certain communities, including rural communities, an opportunity to connect to the natural gas system. The BCUC also noted that there could be a favourable clean energy impact if customers are fuel switching from a high carbon intensive fuel.

The pilot project approved by the BCUC allows for a System Expansion Fund of up to $1 million per year. The parameters of the funding are as proposed by FEI. To be eligible, a customer must have a profitability index of at least 0.2. The maximum funding per customer is $10,000, and each customer must make its own payment towards the required CIAC in an amount at least as large as the funding provided. FEI must report annually on the activities associated with the System Expansion Fund.

Finally, it bears noting that (as we have discussed earlier), the Ontario Energy Board has recently held its own hearing to consider proposals to provide natural gas service to unserved communities in Ontario. As part of that "Community Expansion" proceeding, a number of proposals that would encourage expanding natural gas service to new communities have been advanced by gas distributors and other stakeholders (including a potential new entrant). The OEB has not yet released its decision in its "Community Expansion" proceeding.