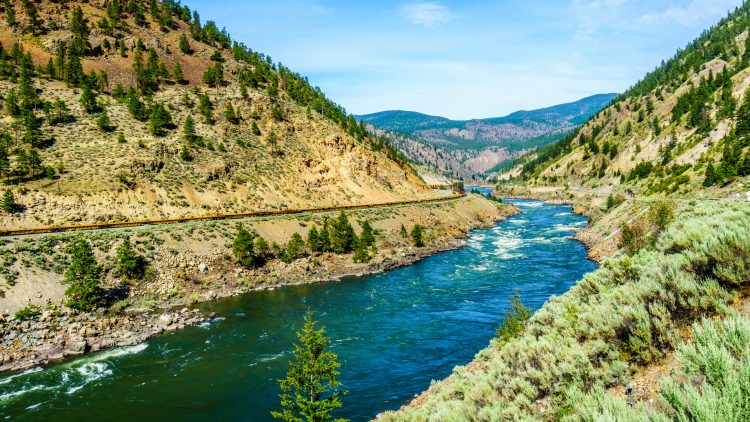 It is not clear how the 2016 Climate Leadership Plan will impact on the numerous liquefied natural gas (LNG) projects that have been planned in BC. Critics have noted (see here) that it will be very difficult for BC to meet emissions reduction targets if the largest of these projects proceed. Currently, it is not clear which, if any, of the LNG projects will proceed. According to a recent news article, none of the proponents of BC LNG projects that have been proposed (and in some cases approved) have made their "final investment decision."