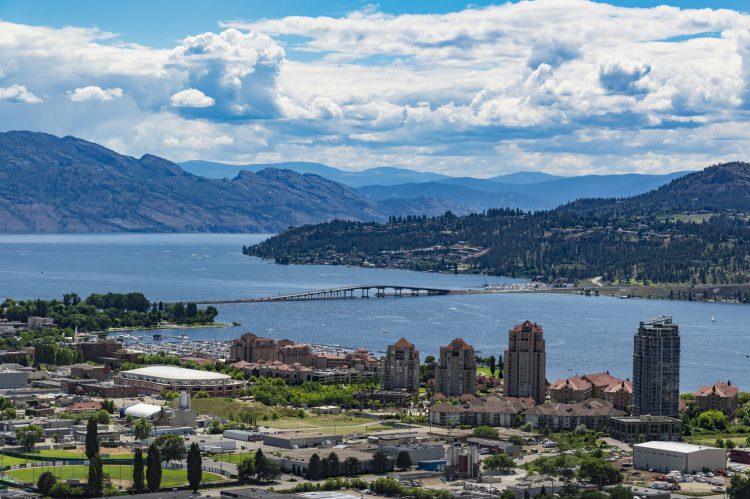 On January 20, 2017, the British Columbia Utilities Commission (BCUC) released its decision in a BC Hydro Rate Design Application (the Decision). The Decision addresses a number of issues related to how BC Hydro sets its rates, and will be applicable to the updated BC Hydro revenue requirement being determined in a separate proceeding.

One main topic addressed in the Decision is around whether the BCUC has the jurisdiction to approve separate distribution rates (or waiver from certain charges) for low-income customers. This topic arises because, in addition to the rate design approvals sought by BC Hydro, other parties in the proceeding made their own proposals. Notable among these was a series of requests/proposals from the British Columbia Old Age Pensioners' Organization (referred to as BCOAPO) and other aligned groups for approvals that would assist low-income ratepayers having difficulty with rising electricity bills. A fundamental part of the BCOAPO proposals was for the BCUC to approve an "essential services usage block" (ESUB) rate applicable to a base level of electricity consumption. The ESUB rate would only be available for qualified low-income ratepayers.

On the general question of jurisdiction, the BCUC agrees with BC Hydro that the appropriate test is as set out in the Supreme Court of Canada's 2006 decision in ATCO Gas & Pipelines Ltd. v. Alberta (Energy & Utilities Board). As set out in that decision, a utility regulator is only entitled to do those things that are expressly authorized by its governing statute, or that are necessarily implied by the governing statute. In the Decision, the BCUC reviews the relevant provisions of its own governing statute (the Utilities Commission Act), and concludes that there is no express jurisdiction to approve separate rates for low-income ratepayers and also determines that this is not a necessary implication of the BCUC's powers. On the latter point, the BCUC points out that there are no relevant statutory objectives for the BCUC that would support the approval of rates that are unrelated to cost of service. The BCUC notes that its obligation is to ensure that rates are not unjust, unreasonable or unduly discriminatory, and concluded that different rates for identical service provided to low-income ratepayers would be "unduly discriminatory" unless it can be shown that there is an economic or cost of service justification for such rates.

Before leaving the issue of jurisdiction, the BCUC's Decision considers how similar requests have been treated in other provinces. The BCUC concludes that nothing decided in other provinces changes the "no jurisdiction" conclusion under the Utilities Commission Act. Much of the focus here is on the Ontario Divisional Court's determination in Advocacy Centre for Tenants-Ontario v. Ontario Energy Board that the OEB has jurisdiction to establish a rate affordability assistance program for low-income natural gas ratepayers. The BCUC distinguishes that case on several bases, including the fact that the OEB has statutory objectives to protect consumers as to price as well as the fact that there is no express requirement in the OEB Act that gas distribution rates be "fair, reasonable and not unduly discriminatory."

After looking at the jurisdiction issues, the BCUC's Decision considers whether there is any economic or cost of service justification for the BCOAPO proposals. For the most part, the BCUC's Decision concludes that there is no such justification. Accordingly, the BCUC declines to approve the proposal for an ESUB rate, as well as the proposal to waive certain charges for BC Hydro's low-income ratepayers. However, on the question of whether BC Hydro should implement a "crisis intervention fund" for ratepayers who are in arrears and cannot pay their electricity bills, the BCUC agrees that this is not unduly discriminatory because it would be available to all ratepayers and would impose minimal costs. The BCUC requires BC Hydro to take steps to establish a pilot "crisis intervention fund" project.