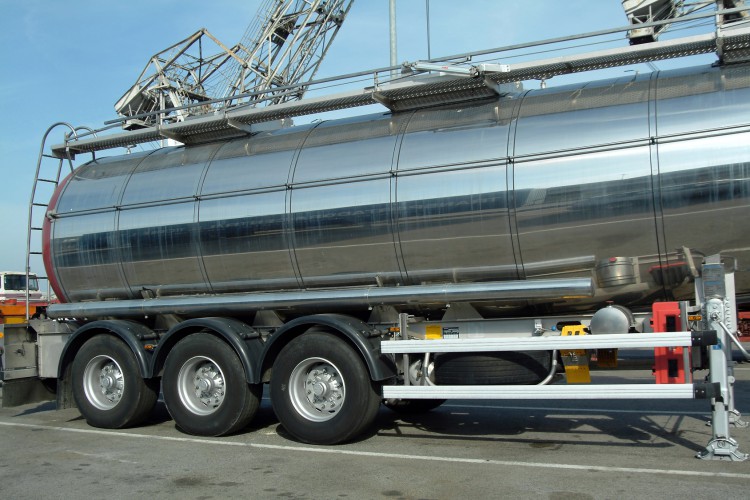 In a recent decision, the British Columbia Utilities Commission (BCUC) found that the operator of a propane distribution system within a strata development should be considered to be a "public utility," subject to regulation by the BCUC. This means that the rates charged for propane distribution must be approved by the BCUC, unless the operator can convince the BCUC that it qualifies for an exemption from regulation.

Superior Propane (Superior) supplies, distributes and meters propane to individual units at a strata development called "Seascapes." The propane is delivered in liquid form, and then vaporized and distributed to the units, through a distribution system constructed by Superior. The unit owners are invoiced according to their consumption. The arrangement between Superior and Seascapes is governed by contract, and there are individual agreements between Superior and unit owners.

The BCUC case began with complaints about the supply of propane at Seascapes that were received from a resident and property manager. This led the BCUC to consider whether Superior is operating as a "public utility." If Superior is found to be a "public utility," then it is subject to regulation under the Utilities Commission Act (the Act), unless Superior can establish that it ought to be exempt. Among other things, regulation under the Act requires that the rates charged for distribution be approved by the BCUC as being "just and reasonable."

The BCUC declined to consider whether there is a need for Superior to be regulated as a public utility. Instead, the BCUC offered Superior the option to seek an exemption from regulation. If Superior does not pursue that option (or if its request is unsuccessful), then Superior has been ordered by the BCUC to apply for approval of its rates for utility service.