BCUC Convenes Proceedings in Response to Complaint Against BC Hydro 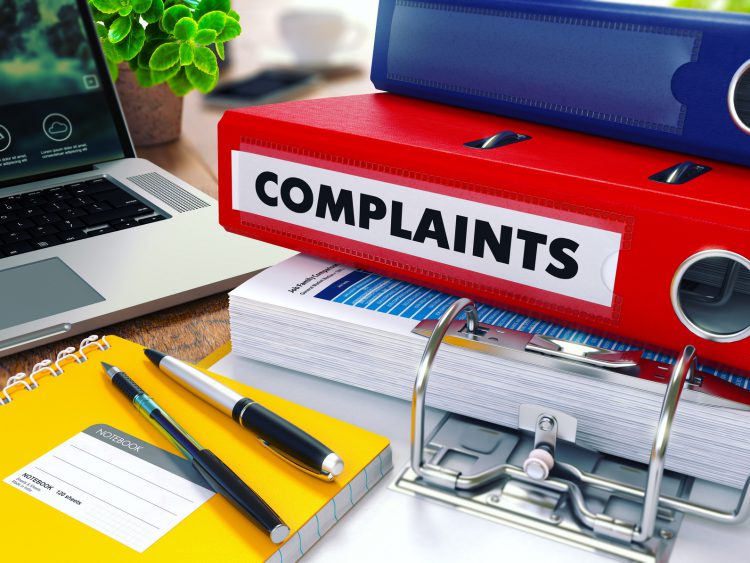 As we previously reported, a complaint was made in December 2015 to the British Columbia Utilities Commission (BCUC) alleging that BC Hydro had intentionally misled the BCUC about future plans (and associated costs) for its enterprise financial IT systems. This complaint, made by the NDP critic for BC Hydro (Adrian Dix), alleged that filings and testimony in a 2008 BCUC proceeding should have disclosed BC Hydro's decision to transition to an SAP platform, which was a new and more expensive enterprise financial IT system as compared to what was disclosed in the evidence.

The first proceeding is an inquiry into BC Hydro's expenditures related to the adoption of the SAP platform. There are two main items to be pursued in this proceeding. One item relates to the prudence of SAP IT expenditures (past and future). It is not clear what remedies are available in the event that past expenditures are found to be imprudent. The other item relates to whether BC Hydro's disclosure was misleading. On this item, the BCUC's letter to the complainant notes that it is too late to pursue charges under section 106 of the BC Utilities Commission Act (UCA) because more than six months have passed. However, the BCUC does state that if additional evidence becomes available through the proceeding that supports taking action against BCUC, then it is open to pursue administrative penalties under section 109.1 of the UCA.

On May 9, 2016, the BCUC issued its Regulatory Timetable and Notice of Inquiry, setting out the five items that the "Proceeding to Review of BC Hydro's Expenditures Related to the Adoption of the SAP Platform" will address. Among these are the total costs of the SAP platform, the oversight and controls on the project and whether all SAP-related disclosures to the BCUC were appropriate, reasonable and in accordance with the UCA. The next substantive step in the first proceeding is a "Procedural Conference" that will be held on June 1, 2016.

The second proceeding is a more general process "to review the regulatory oversight of British Columbia Hydro and Power Authority's (BC Hydro) capital expenditures and projects." This review adopts a suggestion that was made by the complainant and accepted by BC Hydro in their response to the complaint. As set out in the BCUC's letter to the complainant, "[t]his inquiry will consider matters such as project expenditures (direct and indirect), their approval processes, disclosures to the Commission, and other details as they relate to how and why such costs were incurred."