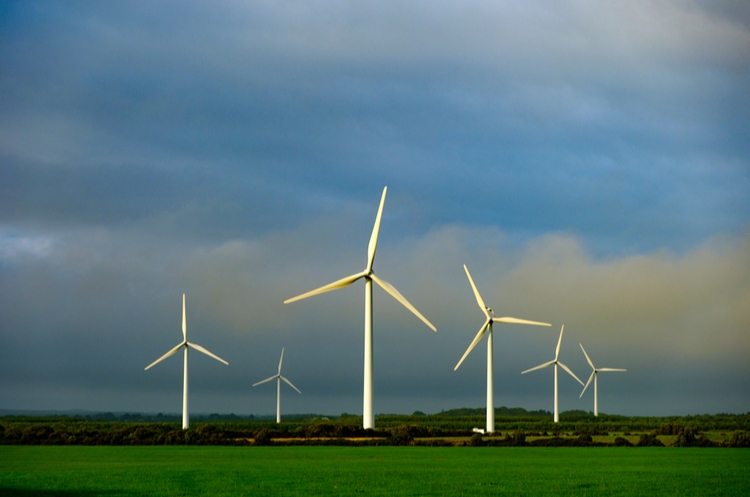 In December 2018, the Ontario government passed the Green Energy Repeal Act, 2018 (see here), which amended the Planning Act to repeal exemptions that existed for renewable energy undertakings from most land use planning instruments and restore municipal planning authority related to the siting of renewable energy generation facilities. One issue that arose with the passage of this Act was the lack of transitional provisions leaving it up in the air how operational and in-process renewable energy facilities would be treated.

The new regulation provides clarity to this issue by stating that these facilities will be exempt from municipal siting approval, provided that one of the following conditions are met.

With respect to the expansion of existing projects, if an existing renewable project undertakes a change involving a geographic extension onto an adjacent property (beyond that set out in the approval or licence), the change would be subject to municipal planning authority. However, expansion within the same parcel or parcels of land on which the generation facility is presently situated will enjoy the same exemption from municipal siting approval.

The written confirmation must be prepared by:

These changes apply to new renewable energy projects as well as changes to existing facilities that would increase their name plate capacity and include expansion to a different parcel of land than the one in respect of which the prior approval was granted.

In addition, the new regulation prohibits the issuance of an approval unless the person who proposes to engage in the project submits documentation demonstrating that “there is demand for the electricity that is proposed to be generated at the renewable energy generation facility.” The regulation prescribes the types of documentation needed. These changes to the REA regulation mean that current and future applicants for renewable energy approvals will need to show that the proposed project fulfils a need for the electricity produced.